The Municipality of Voio for the visit of Voridis

The Municipality of Voio for the visit of Voridis

The Minister of Rural Development, Mr.. Voridis Makis visited the Municipality of Voio at the invitation of the Municipal Authority.

He visited the nursery in Naples and discussed the possibility of granting it for use., after study – proposal submitted by the Municipality.

The financial support to the owners of fur-bearing units is also very important and positive for our region., height 3 million euros, in order to deal with the adverse economic effects of the suspension of international auctions from the measures taken worldwide for the coronation pandemic.

Alongside, During his speech, the Minister announced from Siatista measures of pan-Hellenic scope, which relate to the financial support of breeders raising sheep and goats , height 30 million euros, and the country's wineries, who were also affected by the coronation measures. 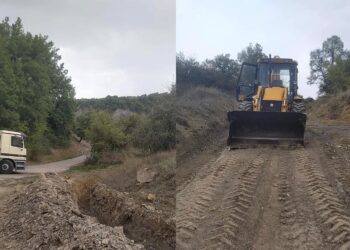 Municipality of Voio: Signing of a Contract for the renovation of the park in the area of ​​Ag. Georgiou in the settlement of Damaskinia 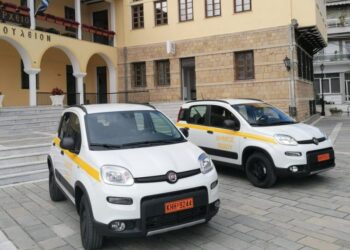 Municipality of Voio: Two passenger cars and a basket truck were added to the fleet