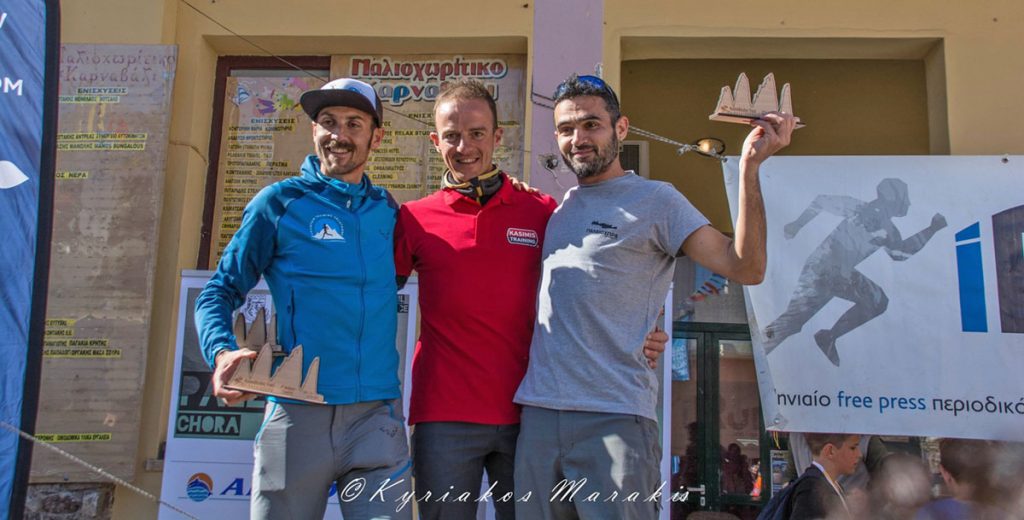 With an impressive race from the beginning of the race, our very experienced champion Celetis Dimitrios team's KASIMIS TRAINING, from Siatista, Kozani, sealed his victory in "Crocodile trail 2020" with the impressive time of 1h:57’:01’’.

Many excellent athletes started on Sunday morning 1 March from Sougia, Chania. It is worth noting that this is the first time that so many well-known names of mountain running are competing in Crete.

From the start, Seletis stood out with a very strong pace, Giannopoulos, Dialect and Agnousiotis. On the first downhill of the race, on the ancient, rocky and very technical path that connects the ancient cities of Syia and Lissos, Dialect had a fall resulting in injury and loss of the group of leading athletes, but continued the fight.

Subsequently, from the beginning of the second ascent of the race (3the km) Seletis at a steady pace broke away from the group of those ahead, kept the same pace throughout the race and crossed the finish line to the impressive time of 1h:57’:01’’.

In places 2 and 3 they finished Giannopoulos Konstantinos (DYNAFIT) and Agnousiotis Christos (RUNNERS PROJECT / ΣΔΥ ΒΟΛΟΥ), who they ran the whole race together. The positions 4-6 completed the Tsiaprounis Vassilios (ALL TERRAIN RUNNERS), Matsigos Fotios (ARKALOS) and Dialect George (SALOMON GREECE). 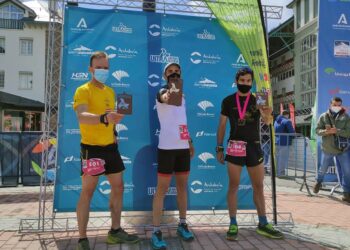 The second place was won by the Siatist runner Dimitris Seletis in the mountain race 62 kilometers in the Sierra Nevada mountains of Spain .... 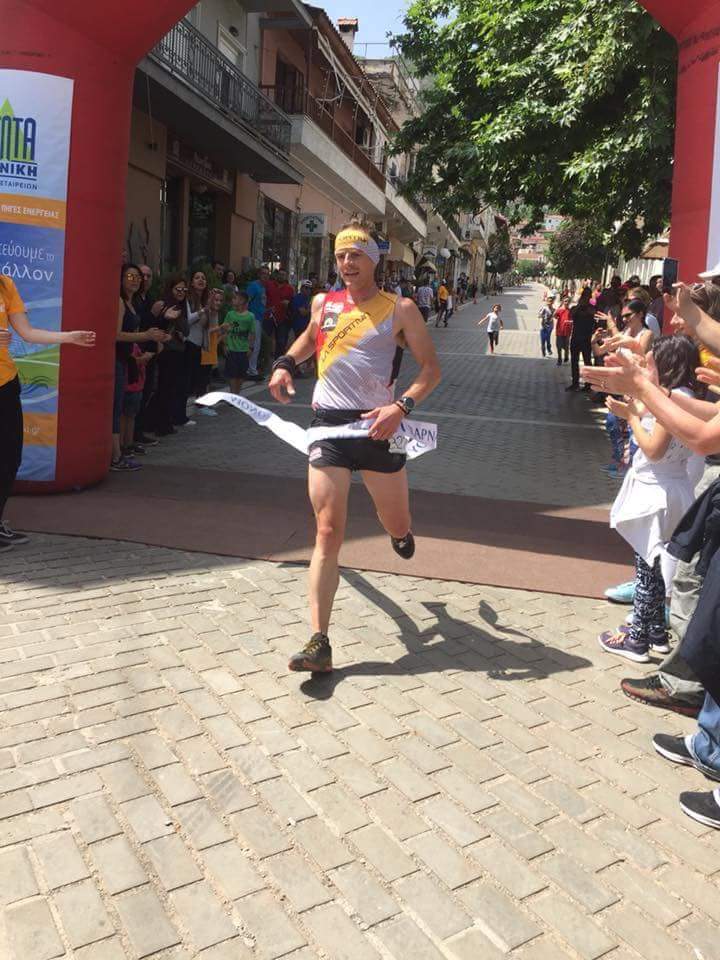 Next competitive excursion Zisimopoulos - Daskalopoulos with the "wild" addition of the "king" Seleti, will be the Sierra Nevada and the ... 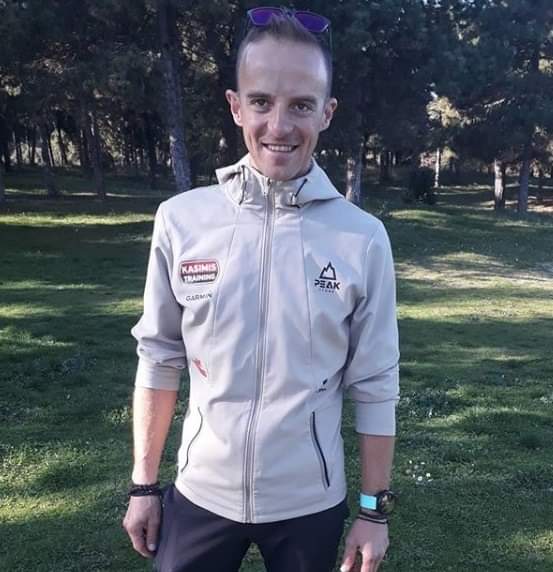 The 14th edition of the Winter Enipeus on the mountain of the Gods is now a thing of the past. Although there was no snow or bad weather,... 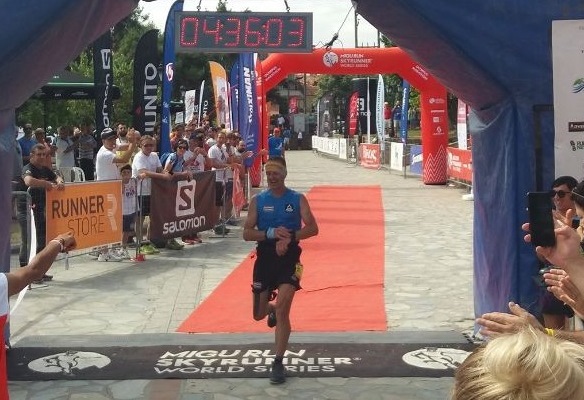 Great performance for Dimitris Seletis at the Olympus Marathon 2019!

Great performance for Dimitris Seletis at the Olympus Marathon 2019! The Siatist runner finished in 4th place with a time 04:36:03...