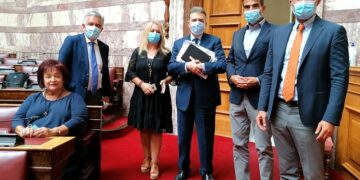 Stathis Konstantinidis, for the construction of a new fence in Evros

Coronavirus: 98 cases in Western Macedonia – Where are the 2199 Tuesday cases

Coronavirus: Over 100 dead and almost 600 intubated in Greece

Phone call about a bomb at the "Papageorgiou" hospital

Municipality of Grevena: The arrival of natural gas is getting closer after the decision taken by the Municipal Council

5 heart failure symptoms that occur only in women

Stathis Konstantinidis, for the construction of a new fence in Evros 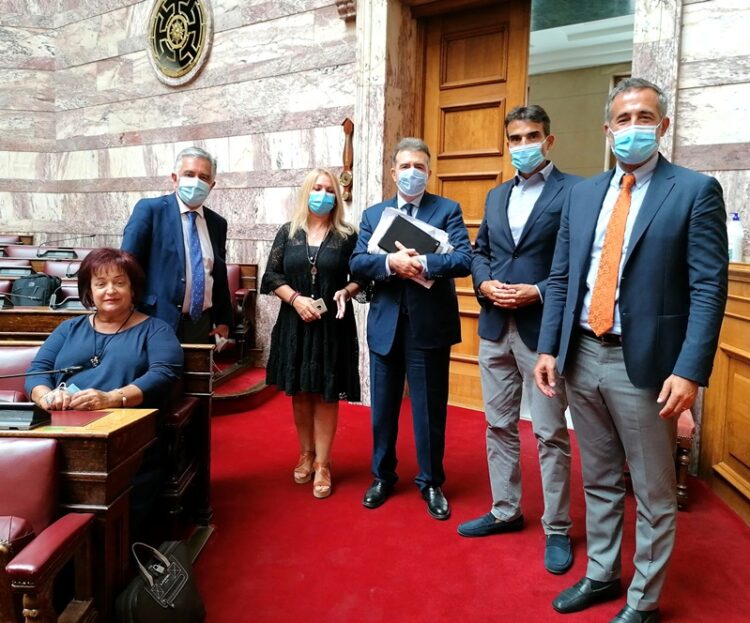 With the resumption of parliamentary activity, The Minister of Citizen Protection Michalis Chrysochoidis informed the members of the Public Order Committee, Of Public Administration and Justice for the construction of the new fence in Evros, for which the Prime Minister Kyriakos Mitsotakis had previously committed.

Michalis Chrysochoidis noted that the threat of illegal entry of immigrants is real and daily.
The construction of the fence is a project necessary for the security of the country and Greek society, especially today due to the health threat. At the same time with the construction of the new fence, the existing one will also be strengthened, which had been erected 2012.

This defense project will significantly strengthen the efforts of our police and military forces that bravely defend the borders and sovereign rights of our country on a daily basis..

Recommendation of the Member of Parliament P.E.. Kozani Stathis Konstantinidis in the Plenary Session of the Parliament

My exact * Democracy… of Stathis Konstantinidis

From the 7 November, Extensive measures are being implemented in our country to deal with the second wave of the pandemic, respectively with ... 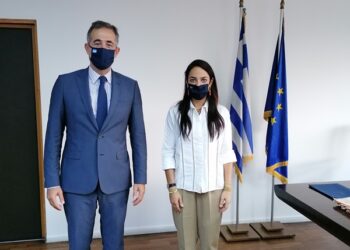 He raised issues of our region that fall in the field of Welfare and Social Solidarity in his meeting with ...