This is the third Municipality in Western Macedonia to benefit from a relevant initiative, in the context of the extensive social and environmental investment program that TAP implements in the areas of Northern Greece through which it passes. It had been preceded by a similar one donation to the Municipalities of Nestori and Argos Orestikou – 5 and 1 Studies, respectively.

These studies identify application models in forest management and the estimated volume of timber proposed to be cut.. This means that they provide the right environment, socially beneficial and economically viable forest management, as they allow loggers in the area to continue their sustainable logging and other forestry practices for the next 10 chronic - as long as the duration of the studies.

The completion of the project was welcomed by Mayor of Kastoria, K. Giannis Korentsidis, thanking all those who contributed to this and especially the TAP that responded to a relevant proposal of the Municipality. The Mayor stood in importance of Studies in Local Employment and Economy, as they ensure that forest cooperatives and loggers continue to operate for the next 10 -At least- years.

From TAR's point of view, Mrs. Vasiliki Sotiropoulou, Director of the Social and Environmental Investment Program, thanked the municipal authority of Kastoria, the Local Communities Officer of TAP for Western Macedonia, Michalis Gosliopoulos, but also the Decentralized Administration of Epirus-Western Macedonia that approved the Studies. Complete, also, how the 10 total Forest Management Studies which have been developed with the support of TAP operate in addition to the regional planning and promote regional development and sustainable forest management in the mountains of the region, where logging and other forestry practices are a key sector of employment and livelihood.

As a "Good Energy Agent", TAP supports the local communities through which it passes, implementing - in close cooperation with them - investments that meet real needs.

About the Trans-Adriatic Gas Pipeline (TAP)

The TAP pipeline will carry gas from the giant Shah Deniz II field in the Azeri section of the Caspian Sea to Europe. Approximately the length 878 km. pipeline is connected to the Trans Anatolian Pipeline (STOP) in the Gardens on the Greek-Turkish border, and crosses Greece, Albania and the Adriatic Sea, before landing in southern Italy.

The first gas deliveries to Europe via TAP will start at the end 2020.

TAP promotes economic growth and job creation along the pipeline route, and is an important source of foreign direct investment. 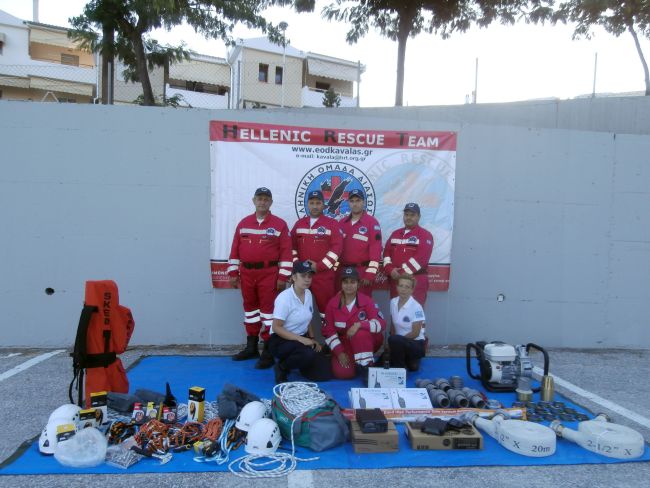 On the occasion of World Civil Protection Day (1March), the Trans-Adriatic Gas Pipeline (TAP AG) announces the implementation of a ...

On the occasion of World Archeology Day (20 October 2018), the Trans-Adriatic Gas Pipeline (TAP AG) looks at the whole ... 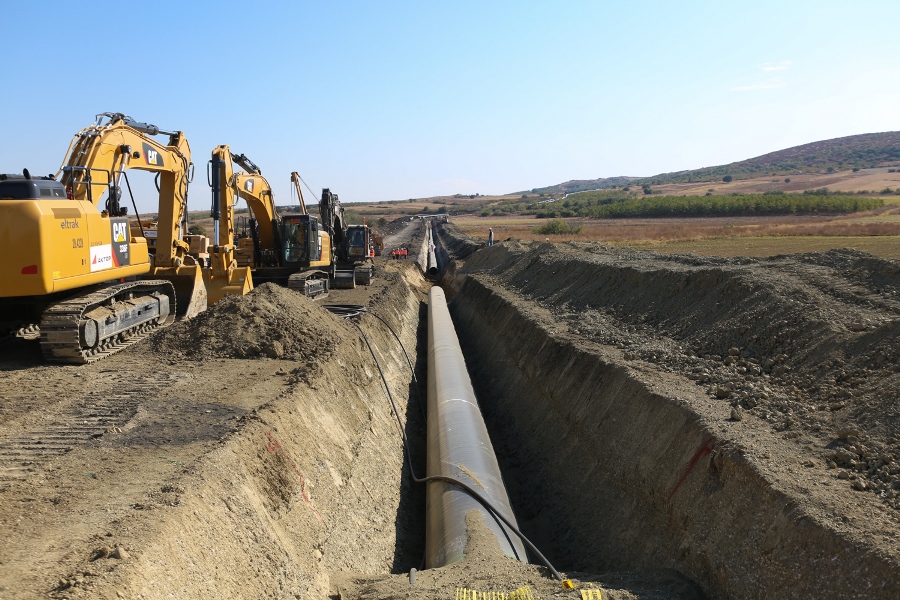 The implementation of significant investments of TAP in Kastoria is progressing

It was finalized after the meeting between representatives of the Trans-Adriatic Gas Pipeline (TAP AG) and the municipal authorities of Kastoria ... 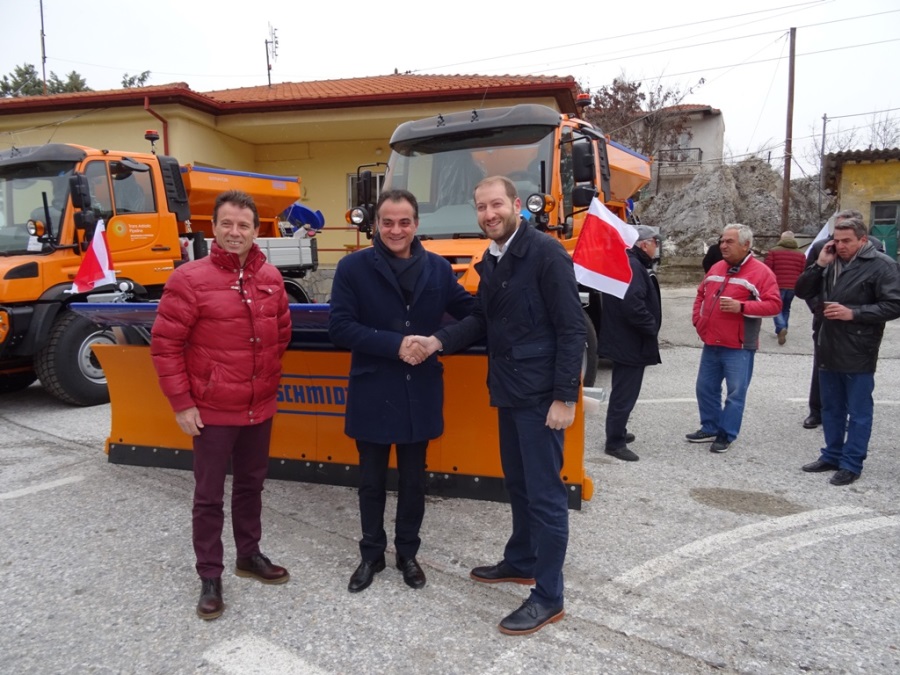