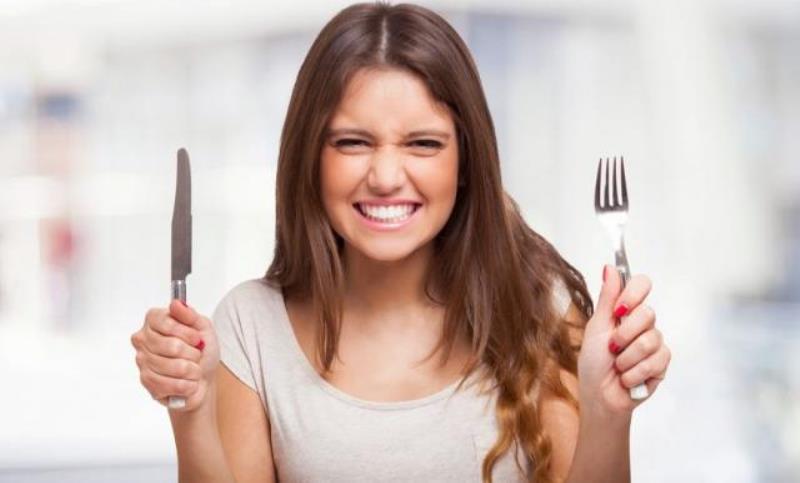 In general, a vegan diet can be considered good for your health, in fact, Nevertheless, can negatively affect bone health - New scientific study lists differences in the health of participants who followed either vegan or regular diet without restrictions

The vegan diet has become a trend for this and many scientific studies have focused on how the type of diet affects health. In a new study from the Risk Assessment Institute (BfR) of Germany, Well, bone health was determined 36 people on a vegan diet as well 36 others (72 men and women) following a diet of a variety of foods.

To conduct the study, published in Nutrients, the procedure of measuring the attenuation of ultrasound in the heel bone was used. Age information was also collected, smoking, education, the body mass index, the physical activity and alcohol consumption of the participants. According to the findings, it was found that, average, People on a vegan diet had lower ultrasound rates compared to the other group, indicating poorer bone health.

Using a statistical model, BfR experts were able to spot a pattern 12 biomarkers that play an important role in health, from 28 parameters of nutrition and bones in the blood and urine. As it turned out, the combination of vitamins A and B6, of the amino acids lysine and leucine, of omega-3 fatty acids, of selenoprotein P., of iodine, of thyroid stimulating hormone, of calcium, of magnesium and α-Klotho protein were positively correlated with bone health. On the contrary, lower concentrations of FGF23 were observed at higher ultrasound levels in this pattern.

The results show that, in most cases, the combination of these biomarkers was found in lower concentrations in vegans, which could explain the worse bone health. "A vegan diet is often considered healthy. Our scientific findings, Nevertheless, indicate that this diet does indeed adversely affect bone health ", says the president of BfR and professor Dr.. Andreas Hensel.

Taking into account other scientific studies, The results show that vegans prevent fewer bone-related nutrients and are found mainly in foods of animal origin.. In each case, however, further studies are needed to confirm this claim.