Where "Thalia" will "hit" today!

Earthquake in Samos: The two students who were crushed by a wall are dead

Where "Thalia" will "hit" today!

According to the forecast of EMY, bad weather is expected to "hit" the noon and afternoon hours mainly in the Ionian Islands, Epirus, Macedonia, Thessaly and Sterea.

The winds will blow moderate to 5 Beaufort, while the temperature will drop again in the west, the central and northern. 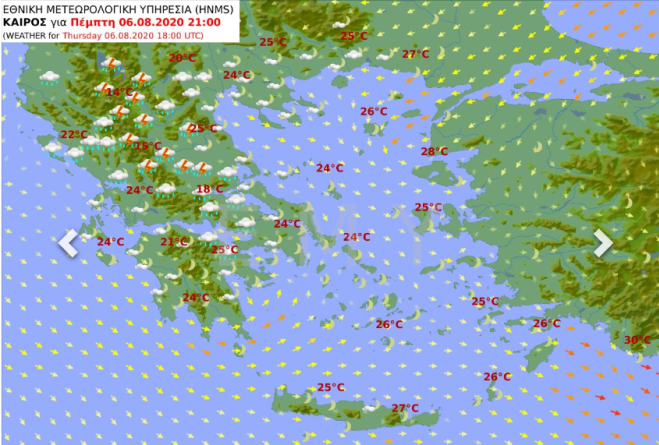