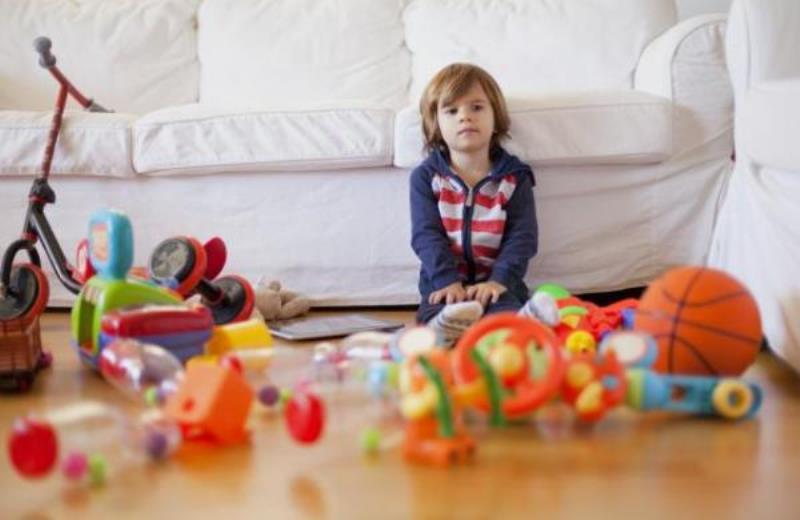 When should you take your child to a developmental therapist?

When should you take your child to a developmental therapist?

Developmental milestones can vary from child to child- Moreover, each case is different and should be considered individually. However, there are some signs that will show you, not necessarily that the child is left behind in his development but that you should visit a pediatrician-developmentalist to assess his condition.

It does not rise

According relevant article of pediatrician Elisabeth Efstathiou at paidiatros.com, the child's height should concern you in the following cases:

-if his weight increases at a faster rate than his height

– if it was growing normally and suddenly its growth rate decreased

-if it is shorter compared to same-sex classmates

From about the age of 3 months, Babies begin to notice better colored objects and are impressed by the light. They notice, also, people close to them and show the people they recognize. For this, Reduced visual contact with both objects and other people in their environment is perhaps the most important indication to consult a developmental therapist..

It doesn't respond when you shout it

Not responding to a child's name may mean, other than that, either that he has a hearing problem or his language development. If you notice, Well, that you are shouting it and he doesn't care, It is advisable to consult a doctor immediately- language problems can coexist with autism, so you don't have to ignore them.

There is a speech delay

Usually children say their first words ("mum", "dad") after celebrating their first birthday and gradually learning other words. Indicatively, according to experts, until the second year, the child is expected to use two words to make a sentence. To get an idea, It will be worrying if the child cannot say his name and make small sentences, even in two words, until their age 3 years.

Based on these landmarks, Well, many parents worry about their child's language development. In some cases, speech develops after kindergarten, That's why some pediatricians advise parents to wait until the child has intercourse with other children of the same age.. According to the child psychologist Mr.. Elena Giouroukou, Nevertheless, in some cases, «speech delay may indicate a deviationin the child's developmental potential, which is probably accompanied by other peculiarities in his social behavior ". Then, it would be good to get the expert's opinion.

It belongs to a high risk group

As reported by the pediatrician-developmentalist Mr.. Katerina Goltsiou in relevant article of, parents should visit the doctor in some special cases, in which the child's thorough medical follow-up is deemed necessary. If for example, was born prematurely, that is, before them 37 weeks or if he was underweight at birth. In addition, you need to consider your inheritance and family history, such as if the child's sibling had a similar developmental delay problem. Even precautionarily, Well, You should not skip or postpone your appointment with your doctor.

He has problems with his daily needs

When the child has difficulties in his daily functions, such as during meal and bedtime, he urinates or defecates regularly and often rains his bed, you will need to consult a specialist. Of course, Accidents happen to every child and especially during the period he is being trained for yo-yo, but when they continue without any result, the problem may be an indication of a developmental problem.

His motor skills are limited

Observing the baby's motor skills, such as being able to rest his head on them 3-5 months and be able to sit on 6-8 months until the first steps he is expected to take around the first year of his life, you will understand if you need to visit a specialist. As the pediatrician Maria Louraki points out, Nevertheless, "Deviations from the expected are not always pathological, and may be due to factors such as prematurity or even the child's temperament ". The pediatrician is the one who will first understand if there is cause for concern and will refer you to a developmental therapist..

Also remember that educators, Teachers and pediatricians are your allies in this project and can give you valuable information on child development.. Educators can identify, for example, difficulties in the child's association with classmates or any learning difficulties while the pediatrician is the one who can judge if the child needs follow-up by a more specialized doctor.

10 behaviors of our children that show that we are raising them in the WRONG way. 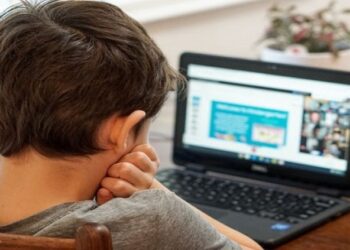 Although the Internet is a real treasure trove of knowledge and a valuable tool for the future of the child, hides and ... 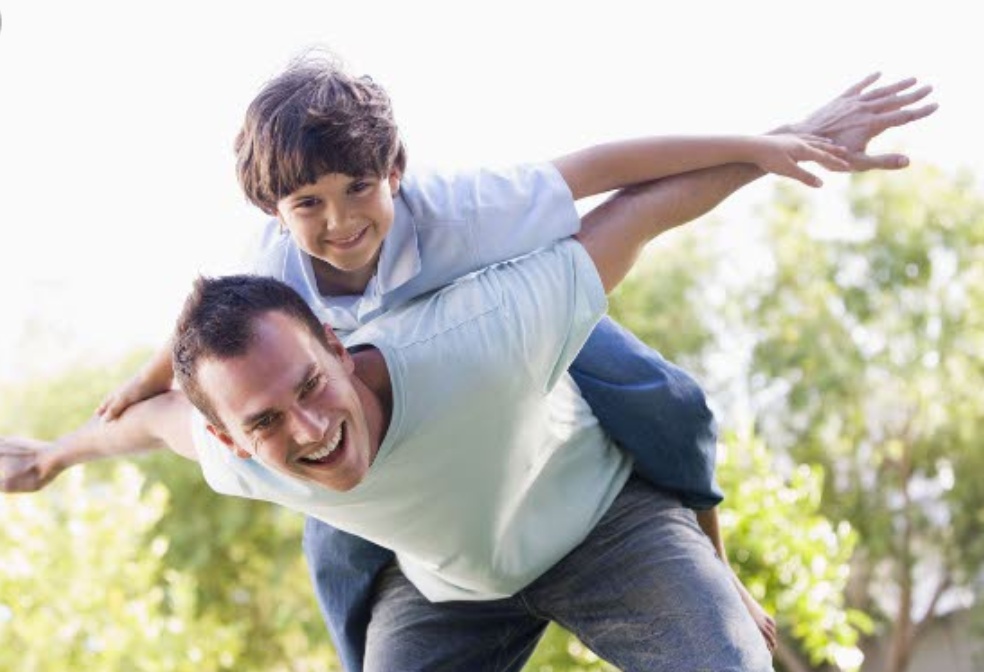 Sponsorship allowance up to 1.200 euro – The platform opens

The new institution of Underwriting that includes for the amount allowance 1.200 euro presented yesterday Tuesday at the Concert Hall the ...

Incredible incident in Heraklion, Crete: Woman left child out of court and left

Shocking incident in Heraklion, by abandoning a child. This afternoon around 7, a woman left a child ...