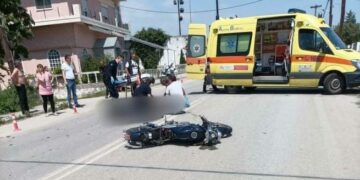 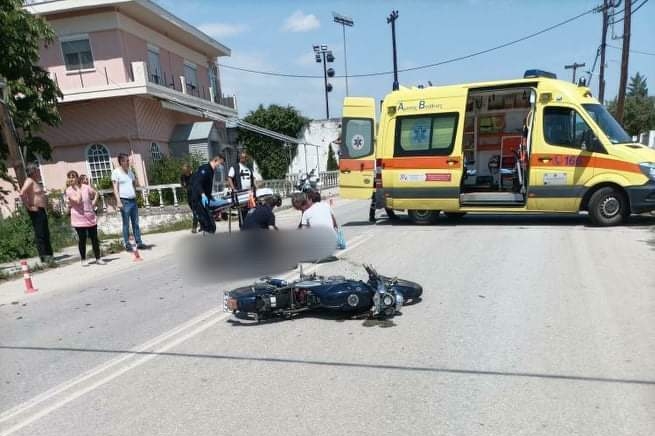 The 13-year-old who was seriously injured after the car accident that took place in Krokos, Kozani, when the car driven by his father collided with a car that was trying to overturn, was transported to the Hippocratic Hospital of Thessaloniki., at noon on Sunday.

The car that reportedly caused the accident, was driving 44 years old, which was arrested. The 10-year-old son of the 44-year-old was also in the car.

The 13-year-old with serious injuries was transported by EKAB ambulance, at Mamatsio Hospital of Kozani, together with his 48-year-old father, who has also been seriously injured, while then it was deemed necessary to transport the 13-year-old to the hospital of Thessaloniki.

According to information, the doctors of Kozani Hospital brought back the 13-year-old child with KARPA, as he arrived without signs of life.

His father is being treated by intubation at Papanikolaou orthopedic clinic, after many hours of surgery submitted.

The 48-year-old father, engine driver, was transported to Kozani Hospital with overwhelming fractures, in the basin, where he underwent splenectomy, while in a hurry, as soon as the internal bleeding stabilized he was intubated and admitted to the Hospital of Thessaloniki.

Kozani: Happy ending to the adventure of a motorcyclist who fell into a ravine

The adventure of a 32-year-old enduro driver had a happy ending, who fell into a ravine and was released by the fire brigade of PE ... 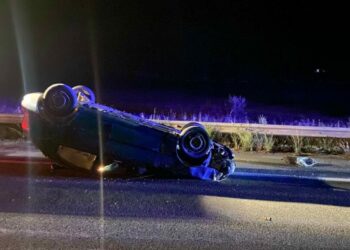 Car accident on Egnatia Odos-Near the tolls of Siatista - Photo

A car accident occurred around midnight Saturday to Sunday on the Egnatia Odos,near the tolls of Siatista,with car diversion. To the point... 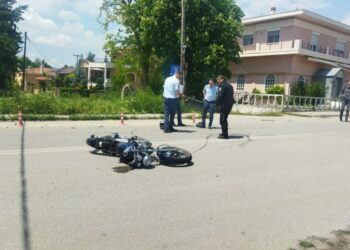 Mourning in Krokos, Kozani, as 13-year-old Valantis Karatzetzos passed away, who was seriously injured in the serious ...

Kozani: A 62-year-old man was abducted a while ago at the Kaslas junction

A 62-year-old, The driver of the motorcycle was injured a while ago, when he was swept away by a passing car at the Kaslas junction, in her city ...