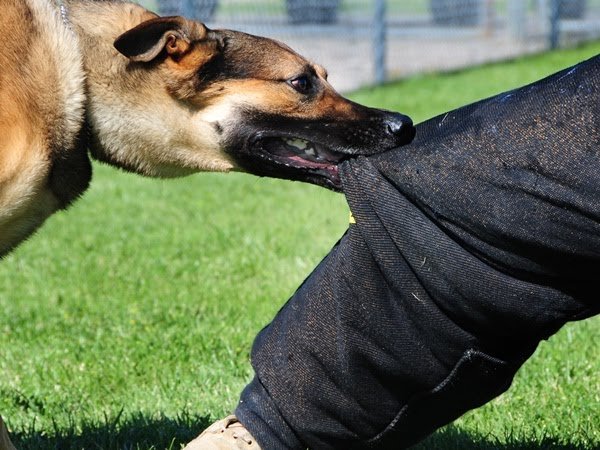 A dog escaped from a fenced area and attacked a 77-year-old woman, consequently injuring her slightly.

The incident happened on Wednesday morning, in Efkarpia, Thessaloniki, while the 68-year-old owner of the dog was arrested and a case was filed against him for bodily harm due to negligence and violation of the legislation on dominant and stray animals.

By oral order of the prosecutor, the 68-year-old was released, while the elderly woman called for first aid at the nearest Health Center. 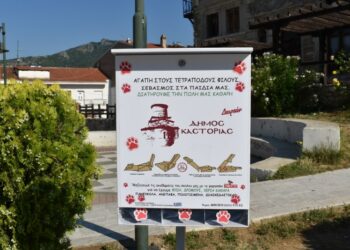 Disposable paper chips, for the removal of dog feces was placed in various parts of the city by the Deputy Mayor for Cleanliness ...

Fines-fire for pets - What changes from March 1st 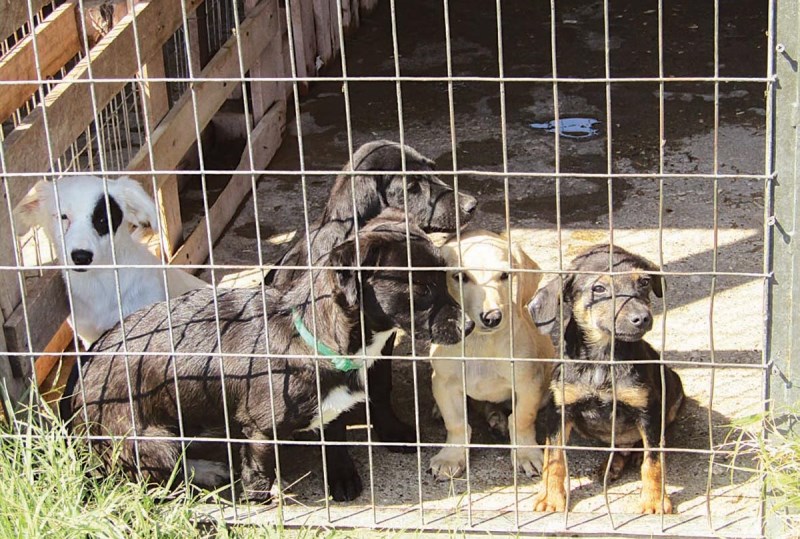 In the municipalities 40 million. euros for pets

Municipalities across the country are being financially supported in order to acquire structures for stray animals and to respond to the new ones.. 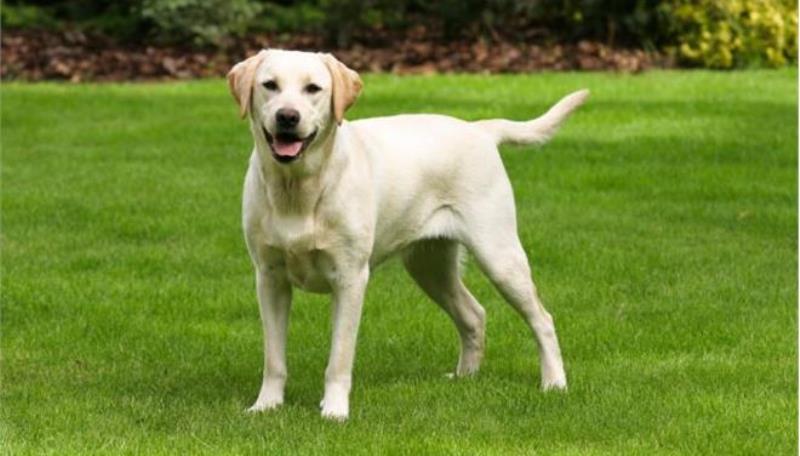 With the decision of the mayor of Kozani, decisions were taken to impose fines on citizens based on the law on the obligations of owners of dominant animals..