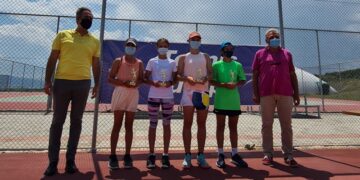 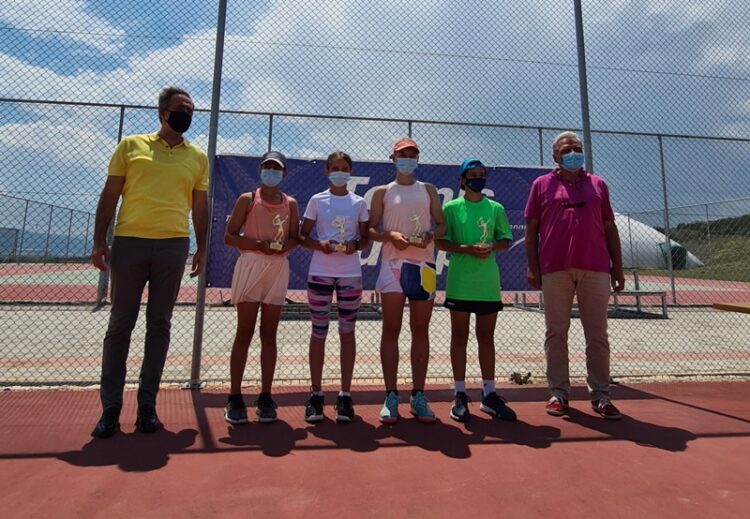 The finals of the pan-European Tennis Europe U12 games were attended by Kozani MP Stathis Konstantinidis, at the facilities of the Ptolemaida Tennis Club.

After the awards of the mines, Mr.. Member of Parliament expressed his great satisfaction for the success of the event.

"Another great event for the Ptolemaida Tennis Club. Despite the difficult conditions created by the pandemic, Many athletes from our country and Europe participated in the games and this happened because Ptolemaida has gained recognition in the consciousness of athletes for its unique facilities, the perfect competitions and the high level of competition.

Such struggles promote our place internationally, That's why I want to warmly congratulate the athletes, the volunteers, the members and the Board. of the Tennis Club, but especially President Petros Tsiaras, for his indelible writing in the promotion of the sport and the promotion of our city ". 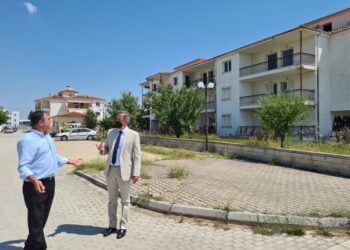 Visit of the Member of Parliament for Kozani Stathis Konstantinidis with the President of the Community of Ptolemaida Isaac Nikolaidis at the workers' residences in the park “Memories of Lignite”.

The draft law to be voted on is structured in 3 Units, while the 186 his articles: Αναφέρονται στον διττό χαρακτήρα του Ελεγκτικού...

Stathis Konstantinidis: "The subsidized internship of lawyers in courts and prosecutor's offices was approved"