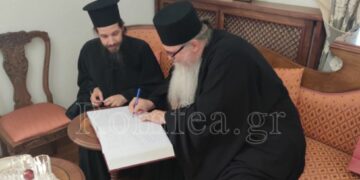 Reversal in road tax from the new year

Sakis Arnaoutoglou: There is a struggle of cold masses and rain over our country 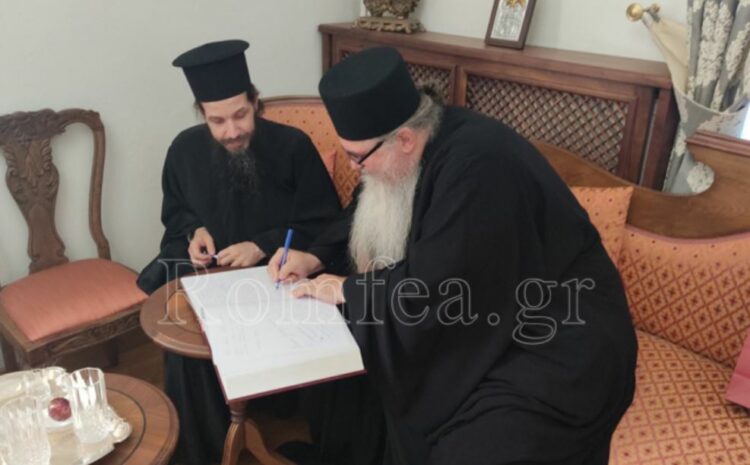 He paid a visit to the Holy Community of Mount Athos, Monday 17 August 2020 delegation of the Church of Greece.

The delegation was welcomed by the Chief Elder Pavlos Lavriotis, who led them to Protato, where they worshiped the miraculous Icon of the Virgin of Axion Esti.

The delegation of the Church of Greece arrived on Mount Athos to deliver to the Holy See, letter of the Archbishop of Athens and all of Greece Mr.. Jerome on the celebrations for 200 years since its Revolution 1821.

According to information from Romfea.gr in the letter, His Beatitude, Among other things, the Holy Supervision requests that the Miraculous Icon of Axion Esti leave Mount Athos for the celebrations..

The delegation also presented the positions of the Church of Greece regarding the celebrations, where, among other things, he requested the participation of the Holy Guard.

The Chief Elder Pavlos Lavriotis after listening carefully to the requests of the Church of Greece, stressed that he would convey the requests to the Holy Community of Mount Athos.

Finally, the delegation thanked the Chief Elder Paul for the reception, while they also signed the guest notebook. 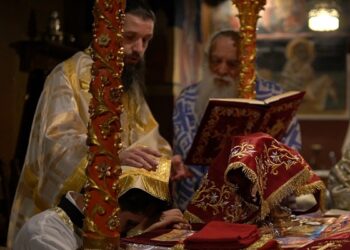 With special brilliance and emotion, was performed on Saturday 19 Of September 2020 in the Monastery of the Assumption of the Virgin Mary of Mikrokastro, the ordination ... 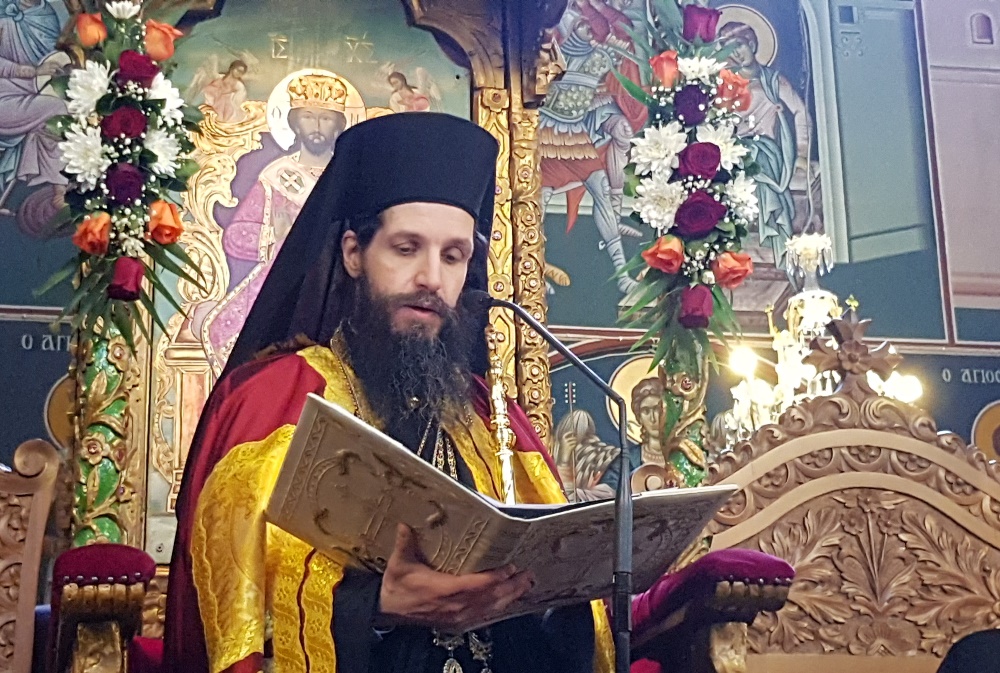 Siatist: If our soul has goodness in it then it will be perfect in Paradise

To follow the words and the teaching of the honest Forerunner that is relevant in our time urged the faithful o ... 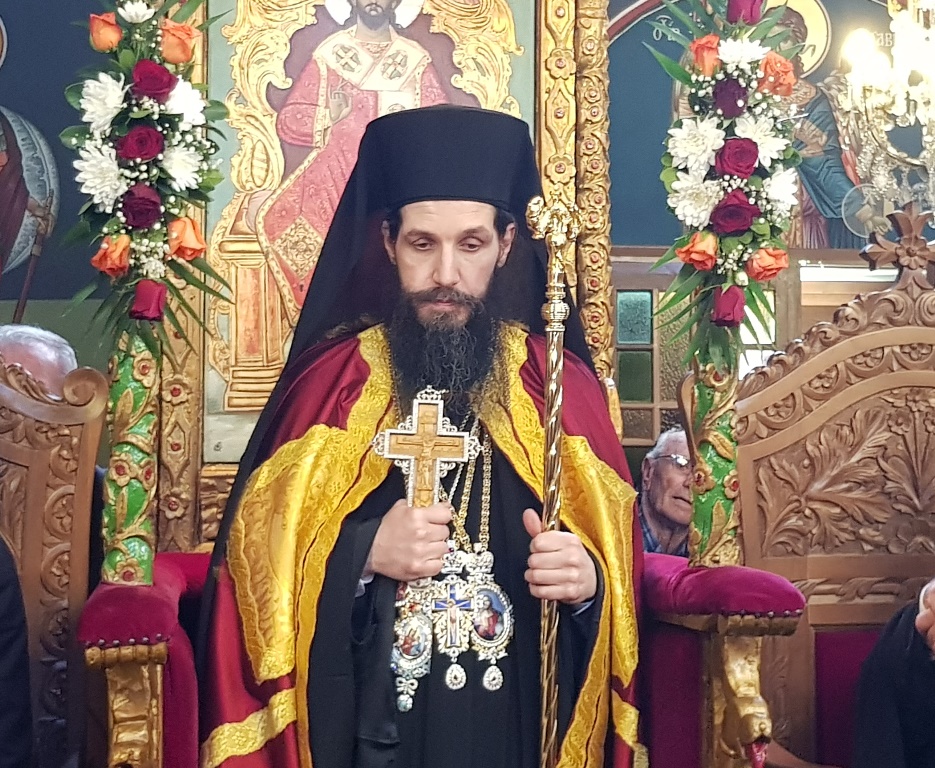 Sisaniou and Siatistis Athanasios: I do not feel the Church is empty, I feel it is full of Christians. Video

For Holy Week and the closed Churches, spoke the Metropolitan of Sisani and Siatist Athanasios See what he said in the west ...