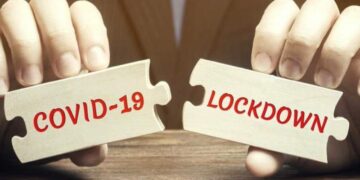 At the table… lockdown for the unvaccinated, what measures are being considered

At the table… lockdown for the unvaccinated, what measures are being considered 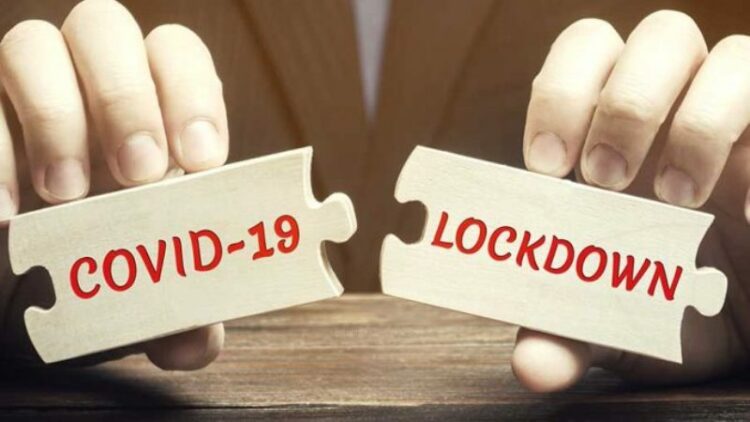 The increase in new deaths and the pressure exerted on the NSS due to coronavirus, pushes - as does the Committee of Experts- the government for new measures for the unvaccinated.

The 80 new deaths in the last 24 hours from covid-19, experts and the government shouted. The fourth wave of the pandemic shows the… his teeth, not only in Greece but throughout Europe. The countries that tighten the measures against the coronavirus for the unvaccinated are one after the other, despite the much higher percentages of vaccination coverage that they have in relation to Greece.

France, The Netherlands and Austria have returned to harsh measures to curb the movement of unvaccinated citizens, as they see cases, intubation and new deaths to increase exponentially. The surrounding atmosphere in Europe, will hardly leave Greece unaffected. The Committee of Experts has already discussed measures, but the government is not prepared to take them..

After all, there are not a few experts who ask for a rapid test for unvaccinated people in supermarkets., measure that the government has described as "inapplicable" through the Minister of Development and Investment, Adonis Georgiadis. Members of the Commission have even spoken rudely about a general lockdown, measure that the government rejects at every opportunity and in the most vertical way.

How to break the bond; Probably with measures exclusively for the unvaccinated, as nothing so far betrays "horizontal" measures.

Mandatory third installment for those over 65 years

One of the measures that has fallen on the table and is already being implemented in France is the obligation of the third installment for citizens over 65 years. The Secretary of Coordination of Government Work referred to the possibility, saying "Our main concern is our fellow citizens above 65 years. There are studies that show that after six months the immune response may not be desirable. People over 65 did a 3rd dose helped reduce the incidence. We look for people over 65 years to make the 3rd installment mandatory, mainly for indoor access ".

Obligation will of course be indirect, as the one who has not done the third installment will be excluded from the closed spaces.

The only horizontal measure currently under consideration is that of the double mask in public transport, a place where overcrowding is commonplace.

The measure of the double mask in MMM is expected to be on the agenda of the Committee of Experts.

The remaining measures that fall on the table

In the committee discussion, which except unexpectedly will take place on Wednesday, Some of the measures that can fall on the table are the following: