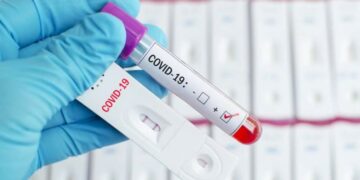 Schools: From today the supply 2 self test in pharmacies for students, teachers

4.500.000€ for Energy Upgrades by the Municipality of Kastoria

Calliope Vetta: The anarchic development of RES undermines the productive activities of PE. Kozani - Participation in the protest rally on Lake Polyphytou

Schools: From today the supply 2 self test in pharmacies for students, teachers 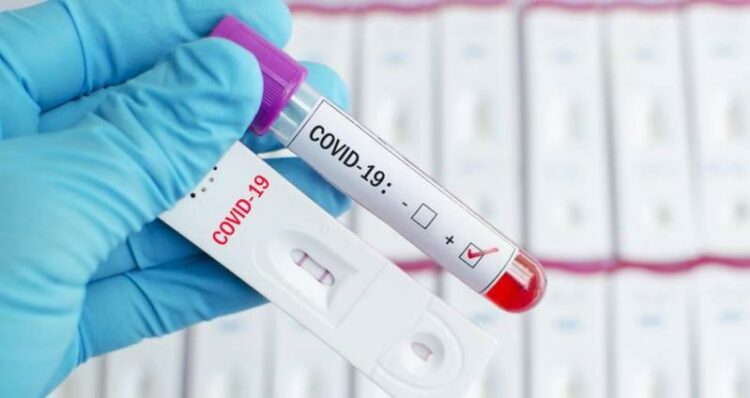 Two instead of one self test will be available from pharmacies students and teachers for each week, according to the report of the show "Hour of Greece" of OPEN TV. Those who have to go through the process to go to school will be able to, so, get one test for Thursday and one for the next Monday and you will not have to go to the pharmacy 2 times, as originally planned.

The bell in the Lyceums of the whole country rang today Monday 12 April for the first time in a long time, but the fear of experts has not disappeared. Schools may reopen with self tests and protection measures, but many scientists remain breathless about what will happen a few days later.

The bell in the Lyceums of the whole country rang today Monday 12 April for the first time in a long time, but the fear of experts has not disappeared. Schools may reopen with self tests and protection measures, but many scientists remain breathless about what will happen a few days later.

The concern is intense in many experts of the committee of the Ministry of Health, as it is indicative as ethnos.gr had revealed there were seven experts who had voted against the opening of schools today 12 April, among them the chief infectious disease specialist Sotiris Tsiodras.

The concern of experts

The experts of the commission start today another cycle of thorough study of the epidemiological burden of the country, as many estimate that the dispersion will increase with the opening of the Lyceums. Of course the real picture of a possible increase in cases will begin to be recorded after a week with 10 days, when and until then the Lyceums will close again for the Easter holidays.

Αυτός είναι και ο βασικός φόβος των επιστημόνων ότι τις ημέρες του Πάσχα είναι πιθανό να παρουσιασθεί αύξηση του ιικού φορτίου στην χώρα, just because of the schools, but this will lead to chain problems in all sectors that have either opened or are expected to open. Among them is the tourism that officially starts on 14 May.

On the other hand, self tests seem to work - at least in their first application- as the first positive students and teachers have already been found. Γεγονός που ενισχύει το επιχείρημα της κυβέρνησης ότι με τo self testing μπορούν να ανοίξουν με ασφάλεια διάφοροι κλάδοι της οικονομίας, or even travel outside the Prefecture (movement outside the prefecture) in Easter.

However, sources of ethnos.gr emphasize that many experts of the committee express fears that from the second self test onwards, it is possible that the rules of conduct are not fully observed due to the fatigue that students may present. In this case they express concern that many students may be positive, but this will never be known. As a result, the viral load in the country through the educational communities will increase sharply.

Within a week, however, the distribution of the second self test is expected to begin, which was not yet available in the previous days in pharmacies..

The Gymnasiums, Primary and Kindergartens

In the meantime, after Easter, the committee of experts of the Ministry of Health is expected to meet in the presence of the leadership of the Ministry of Education in order to discuss when and under what measures Gymnasiums will be opened., Primary and Kindergartens.

It is considered certain that children of these levels of education will return to school, but the issue is the measures that should be observed respectively with the Lyceums. Something that will be determined in the special meeting that will take place after Easter.

According to information from ethnos.gr, what has already been put on the table is for the youngest children to return to school on 10 May which is a date they would return after the Easter holidays anyway.

But the problem is that the restaurant is expected to open at the same time, so the experts are afraid that the mobility of the population will increase on the same days. A fact that causes intense fears. 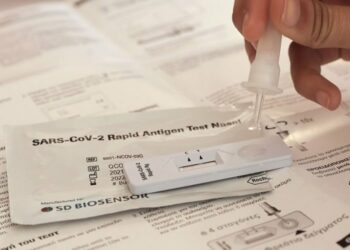 Students and teachers will take from tomorrow to Saturday 22 May two tests, one for the next and one ...

Self test: What is valid until 23 May for private sector workers

For whom self tests are mandatory

The obligation of a second test for students and teachers ceases from today, Monday. Now they are obliged to take a test only every Sunday ....

Nurseries: How they will work from Monday 17 May - What about self tests

What applies to students of kindergartens and nurseries and the process of self tests The context in which you will ...