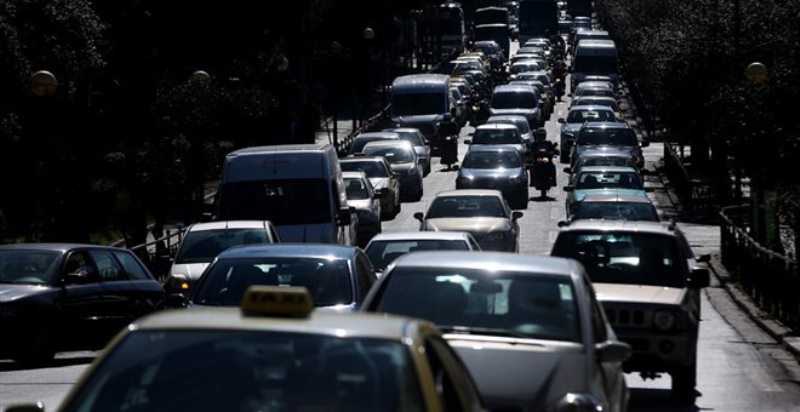 What changes in car sales since 2022 – What becomes mandatory

What changes in car sales since 2022 – What becomes mandatory

It is now a given that European roads are the safest in the world with 49 deaths on average per million inhabitants.

In the last two decades, road deaths have been halved., however, efforts by the competent authorities should be continued to further reduce the mortality rate.

That is why the EU has set new rules that will make advanced safety equipment mandatory in all new vehicles sold in Europe.. They will probably take effect in May 2022 for all models that will be manufactured from May 2024 will be necessary for new models already on the market.

Alongside, existing legislation will be adapted to each European country to take account of technological developments and social trends, such as an aging population or an increase in cyclist users.

Mandatory safety features to be applied to new cars in the coming years could drastically reduce the number of fatal road accidents, since human error is involved, according to researches, in about 95% of all road accidents.

The most important systems and features that will be necessary in cars and will make them safer are intelligent speed assistance, which is a driver warning system that will alert him when he exceeds the speed limit of the specific road.

Drowsiness and driver alert: It is a system that advises through a message on the car dial the driver to make a stop for a coffee or to stop in a parking lot to rest.

Advanced distraction warning to keep attention while driving: This has to do with maintaining the driving lane, such as distracting the driver when talking on the cell phone.

Emergency stop signal in a dangerous situation, such as the flashes flashing when the driver brakes suddenly, warning the next that he must also stop or immediately reduce his speed.

Reversing detection system to avoid collisions with people and objects behind the vehicle, with the help of a camera or screen.

Tire pressure monitoring system that warns the driver when there is a pressure loss. Of course, in order for this to apply to older vehicles, there must be a pressure detector infrastructure that has special meters.. The same system is needed when using run flat tires that have the ability even if there is a problem in a tire not to immediately lose air creating a dangerous situation, rather than giving the driver the necessary time and miles to go to a garage.

Record event data to enter relevant data just before, during and immediately after a car accident. This will be facilitated by the interaction and communication of cars with each other that will send information at any time about any driving situation on the road.. Today car communication is around 800 meters, enough distance for the driver to be prepared for any situation.

For passenger cars and light commercial vehicles, it will also be mandatory to have an emergency braking system (this is already mandatory for trucks and buses) as well as a lane-keeping system.

End, lorries and buses should include direct vision features, allowing the driver to see vulnerable road users and alarm systems that detect the presence of cyclists and pedestrians in the immediate vicinity of the vehicle.

Speed ​​limiters are mandatory in cars - When to start their application

The government seems to be considering the possibility of returning the measure of withdrawal of old cars. The Minister of Environment and Energy Costas ...

Mitsotakis: Finally the 2030 the sale of new petrol and diesel cars

It will be banned by 2030 the sale of new cars with internal combustion engines, namely gasoline and diesel, as announced by ...

The visit of the Hellenic Friends Club 2CV & Citroen for three days in Kastoria, after prior consultation with the Municipality of Kastoria, is one ...