What value would the 30 Judah silver

Amanatidis: "Message about the importance of the Ioannidis family act"

Protest in the Rector's Office of the University

Municipality of Voio: The decision for the schools for Tuesday 19 January 2021

What value would the 30 Judah silver

Judas betrayed Jesus for "thirty pieces of silver" by pointing a kiss at the soldiers of High Priest Caiaphas, who then handed Jesus over to the soldiers of Pontius Pilate.

Although the Bible does not specify where the silver coins came from, based on texts of various prophets, researchers believe that they were probably Cheese shekels - currency of Tire, ancient city of Lebanon.

In the New Testament era, the shekel was worth about four drachmas or four dinars (the Roman coin). One coin weighed less than half an ounce of silver - almost 16 grams each - and its present value would be calculated from 400 to 500 dollars. Therefore, approximately , the 30 silver would be worth about today 12.000 dollars or 15.000 euro.

The Easter holidays are a special time of year celebrated throughout the country. With a unique mixture ... 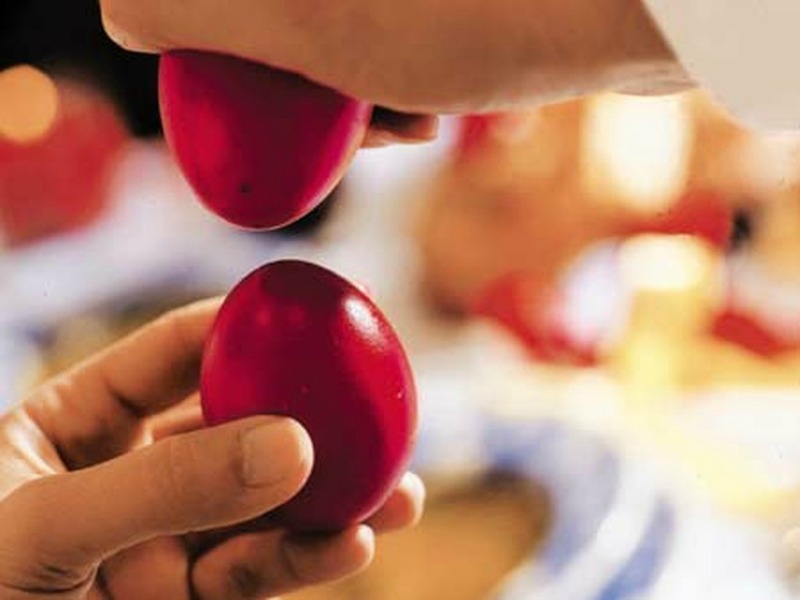 The special custom of the Resurrection in the cemeteries of Kozani

A special custom in the cemeteries of Kozani lasts for years. Crowds of believers on the night of the Resurrection of the Lord, they go to the Sanctuary ...

It is embroidered with 110.000 Beads, thousands of flowers and pins It took two months of preparation to decorate the epitaph of the Holy ... 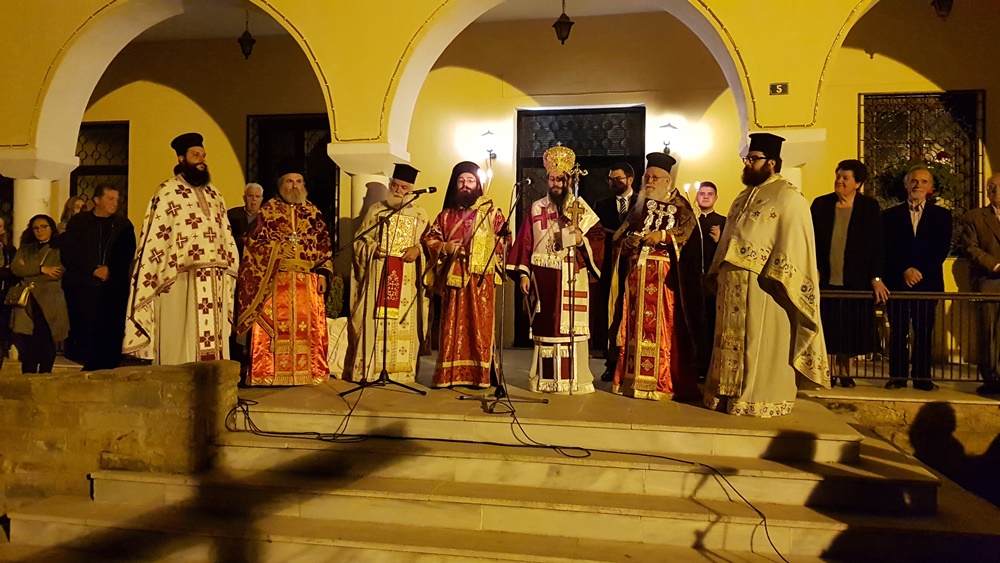 Siatista: Hundreds of people in the procession of the Epitaphs. Videos and photos

With the participation of the faithful and the clergy, the procession of the Epitaphs of the two Parishes of Siatista took place. The two...