Piles of cases of deception of unsuspecting citizens from foreign exchange centers with a 4-digit dial code so that the experts can steal their codes and personal data and then extract money from them to allegedly invest them in the cryptocurrency (bitcoin), have recently been reported to the police authorities.

This is a new form of fishing ("Telephone fishing") which also appeared in Greece, in the midst of a pandemic, in parallel with the other forms electronic fraud.

It is considered particularly dangerous because bitcoin is indeed traded in international markets, shows leaps and bounds, he's got purchase price of thousands of euros and is attractive as a "means" of possible sudden enrichment.

"Citizens should be very careful and not respond at all," he told Dnews, the president of the Consumers' Association "The Quality of Life" (ΕΚΠΟΙΖΩ) Panagiota Kalapotharakou, as "the usual forms of telephone fraud are intended to disclose citizens' personal information and to intercept codes in order to withdraw money".

In the scam with them 4digital codes, the would-be victim receives a one-time mobile phone call from outside numbers (e.g. 0035, 0040, 0044 and 0049). The user then dials the number, as a result he is charged very expensively while the perpetrators ask him to install software on his phone under the pretext of protecting the device.

"Citizens should not give their personal and financial data to strangers, as well as further information such as e.g.. access to their bank account», continues Mrs.. Καλαποθαράκου. Only in EKPOIZO in a period of 3 months they have been reported 15 such cases of interception for the purpose of withdrawing money from bank accounts (the last quarter around 15).

Plus their collective body, When citizens become aware of such phenomena, they should contact the electronic communications provider, Cybercrime Prosecution, the General Secretariat for Trade and Consumer Protection, the EETT, the Personal Data Protection Authority and the Consumer Ombudsman.

Alongside, to inform the people of the family and the friendly environment, especially when they are in the group of vulnerable citizens, such as the elderly and children. 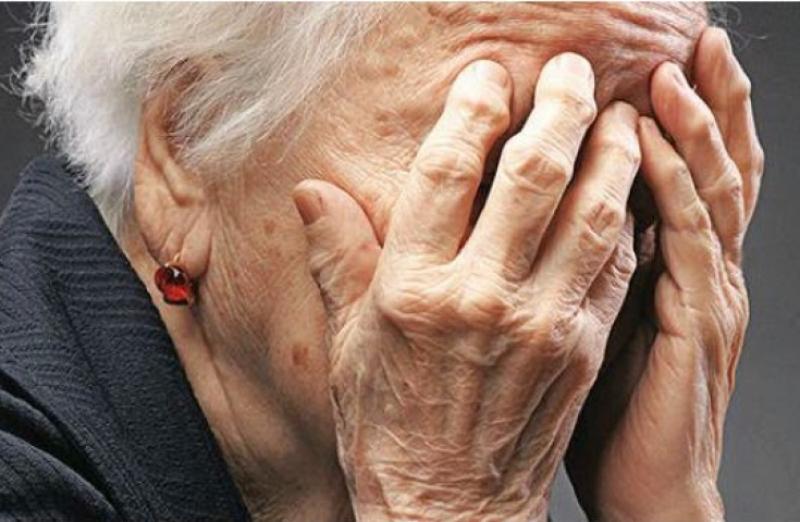 An elderly woman flew 10.000 euros to strangers from her balcony in Trikala

An elderly woman fell victim to fraud in the center of Trikala. In fact, got to the point of throwing 10.000 euros to strangers,...

Sending SMS from experts to unsuspecting citizens has become a scourge, in order to extract their money ....

E-shop fraud: He took money but did not deliver the products

The company appeared in October on a digital platform offering big price discounts and then disappeared. Fine of height 70.000 euro...

Fraud in Thessaloniki: 47He was receiving coronavirus treatment for a fee 3.000 euro

A new fraud against patients with coronavirus is coming to light, this time in Thessaloniki ...