Ghoul: The 63-year-old woman who threw her grandmother into the stream was arrested for attempted murder

10 things we all need to know about our blood type

Covid-19 has split into two pandemics

CDC: Moderna and Pfizer vaccines reduce by 94% the risk of disease

e-Μetavivasi: The real estate platform opens in June for notaries

The two largest planets in the solar system, Jupiter and Saturn, will appear closer to each other in the night sky during Christmas week, in an approach that will happen for the first time in the last 800 years, say astronomers.

Both giants of our planetary system, gradually approaching each other from the beginning of summer and will appear almost as a "dual planet" in 21 December.

The phenomenon, known as "session", can be seen from anywhere on Earth, immediately after sunset.

At their closest location after many hundreds of years, the two planets will appear to be less than the width of a "full" moon – from the winter solstice until Christmas day.

The German astronomer, Johannes Kepler, wrote it 1614 that he believed that the "star of Bethlehem" in the story of the Nativity could be "a meeting of Jupiter and Saturn".

Others said the "three wise men" could attend a triple session of Zeus., of Saturn and Aphrodite to reach the manger where Jesus was born.

Although Venus will not be visible as part of the arrangement of its planets 2020, will continue to be an impressive astronomical spectacle, with those in Ecuador having the best view, however the "summit" will be visible in other parts of the world. 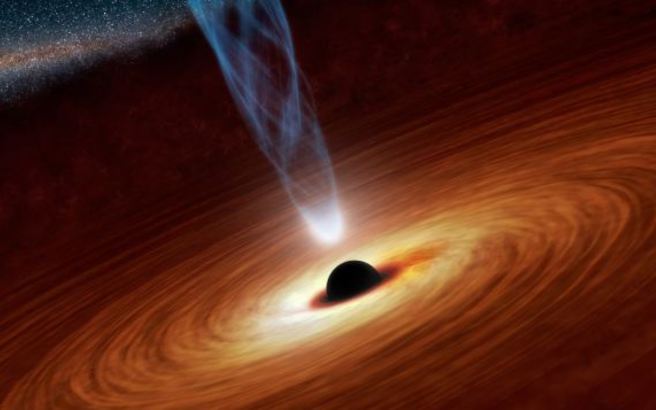