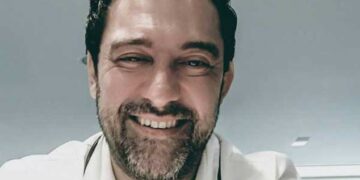 New, shocking text by doctor and author Tassos Fountoglou about the battles with the coronavirus

New, shocking text by doctor and author Tassos Fountoglou about the battles with the coronavirus 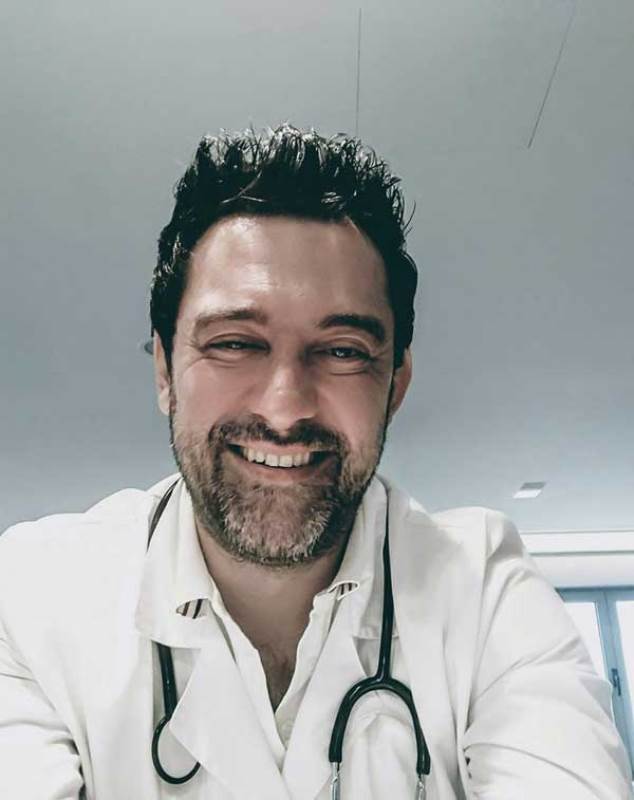 … .At that time any chest pain was a good reason to make a will and start intubation rehearsals and it turned out to be extremely lucky to have a doctor friend or those who had the budget to "buy" a.

For a "cigarette cough" whole scenes of pneumonia were set up, for a "cough" thousands of lungs were bombarded by CT scanners, for a few tenths the anesthesiologists sharpened their tracheal tubes, for a "wow as if I did not take this damn last breath" millions of referrals were prescribed and the machines panting counted inflammation and leukocytes.

If you listened at that time in the city you would hear microbiological analysts roaring from everywhere, digesting hundreds of samples , swabs plunged with hatred into the nostrils and snouts and desperately seek to unravel the virus, ventilators to operate on percussion and inflate oxygen-soaked tubules from cells, and drugs oh these drugs coming out of their boxes and blisters with noise, to be swallowed with a glass of water and then… .after the prayer. "All the best, my God. Do not give and I will be intubated ".

An entire civilization had put its machines forward, his gears were struggling, its metals were crushed and tons of antibiotics were digested in the stomachs., cortisone, vitamins, melatonin, zinc and everything,what else was heard in the square and creating fashion. And just before the prayer; The mucous membranes worked, absorbed, intracellular, extracellular, they shared, they bombed and blew chemistry. Chemistry to see your eyes. The cells were loaded on her shoulders, heavy equipment, and went full speed into battle. First line. The pharynx. Do not cross the pharynx forever. Throw yourself, kill, slaughter, squeal, but do not pass the pharynx. Your mind guys in the pharynx. Do not break the line. Alas! He broke, Captain. Retreat! Retreat! Converge on alveoli! You heard; Converge on alveoli. Do not get there, do not break the line there, because then everything will be lost.

There! Screams everywhere, killing everywhere and pus to see your eyes everywhere. Dead cells, betrayed chemistry, defenses cleared and drawings on paper thrown in a corner. And after; After all, there is a prayer in the evenings. "God forbid I be intubated". An entire civilization was destroyed by a drop of protein and a little nucleic acid and again resorted to the grace of God. And after the prayer; After the unknown.

In an intensive machine to give one last battle . Hold on my friend. Hold on a little longer. To leave as always a man leaves. And you see nurses becoming fathers, the cleaning daughters and granddaughters, and doctors happy mothers. Because that's the only way a man deserves to leave. With his handful of souls wrapped in a living human palm. In the grace of the beloved of God…. 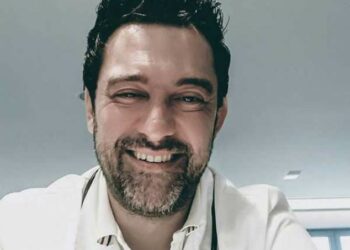