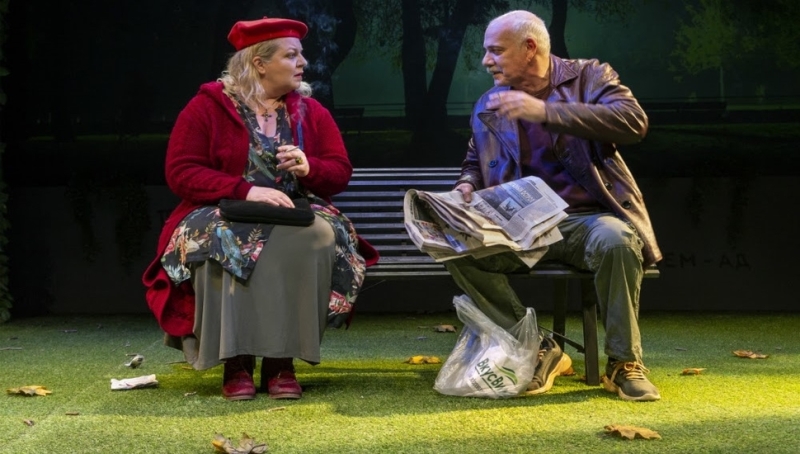 At the bridge of Rymni, the Deputy Regional Commander P.E.. Kozani Grigoris Tsioumaris

M. Papadopoulos: "An end to the suffering of thousands of families"

After the sold out success in Athens and Thessaloniki, "The bench" travels all over Greece.

Two strangers meet in a park and sit on the same bench. But they are really unknown; Maybe once upon a time they were something else; Is this meeting accidental or not?; Have they invented a life they could never live?; It is a comedy-tragedy story of two lonely and desperate people, that could happen anywhere, in each country, in every city. A story that raises a special modern and torturous question: people can now really live together; And if so, how they can achieve it, if they are constantly hiding from each other what they really are;

Alexander Gelman is one of the most important writers in Russia. Pagaki was written 1983, before the collapse of the Soviet Union, when arbitrariness and corruption prevailed. It has been translated and played in many countries. His bitter humor makes it timeless and comically tragic.

The preparation and realization of the performance is done by observing all the foreseen measures recommended by the Ministry of Health..

"Scenes from a Wedding" by INGMAR BERGMAN, at 17 February at the Olympion Cinema 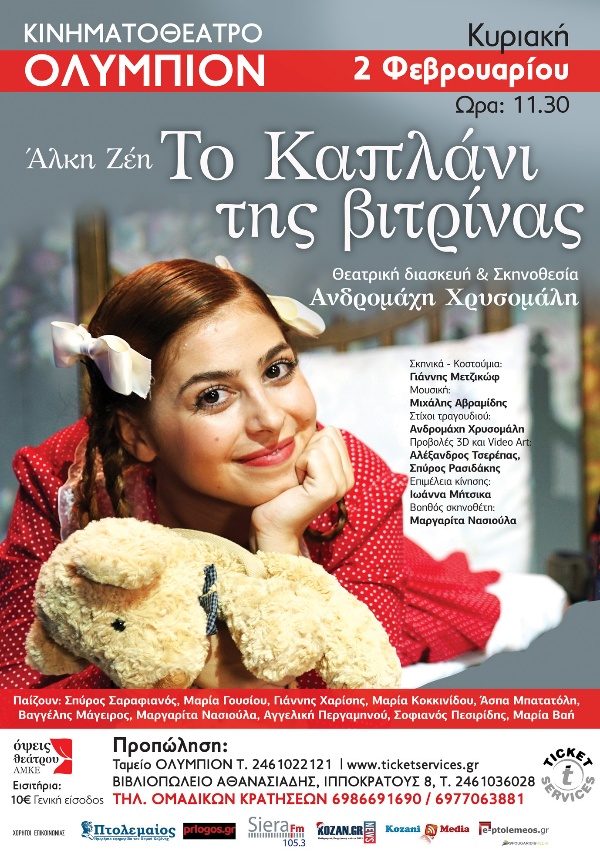 “The Kaplani of the shop window” is coming to Kozani 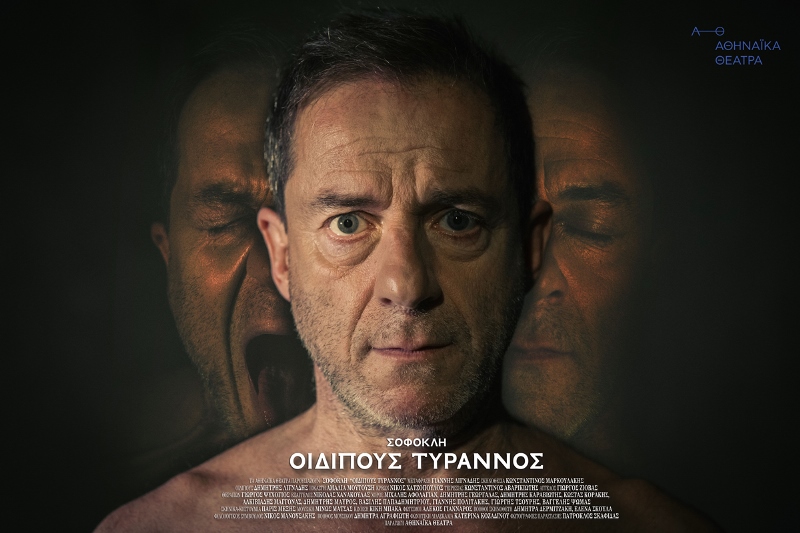 Sophocles' Oedipus the Tyrant on Friday 26 July in Kozani