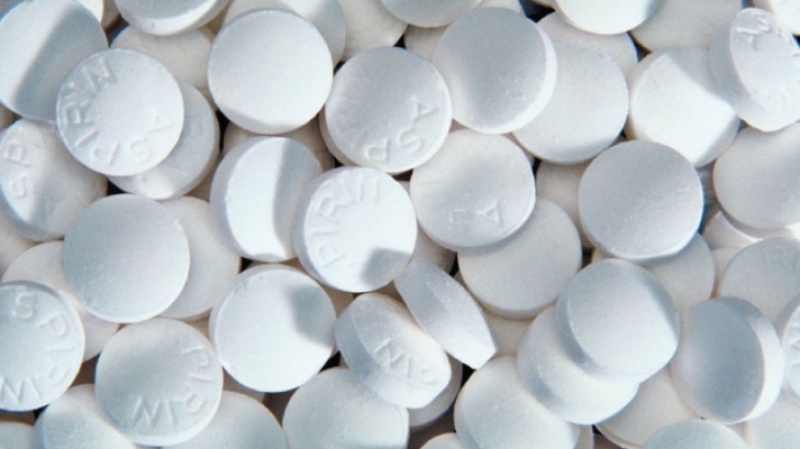 The largest and most comprehensive analysis of the relationship between aspirin and gastrointestinal cancers to date, published in the prestigious Annals of Oncology finds a reduction in the risk of these cancers between 22% and 38%

Η ασπιρίνη σχετίζεται εδώ και χρόνια με κάποια μείωση του κινδύνου εμφάνισης αρκετών καρκίνων του πεπτικού συστήματος, including some very serious ones, such as pancreatic and liver cancers. Now, this aggregate analysis examined data from 113 observational studies examining cancers in the general population and which were published up to 2019, of which 45 they involved bowel cancer and included 156.000 incidents. In addition to bowel cancer, the cancers that were investigated included those of the brain and throat, of the esophagus, of the stomach, but also tumors in the liver, gallbladder and pancreas.

Investigators, με επικεφαλής τη Cristinaρ Cristina Bosetti (PhD), head of the Cancer Epidemiology Unit at the Mario Negri Oncology Department in Milan, found that regular use of aspirin, defined as taking at least one or two tablets a week, was associated with a significant reduction in the risk of developing most of these tumors. Specifically, aspirin use was associated with 27% less risk of bowel cancer, 33% reduced risk of esophageal cancer, 36% reduced risk of stomach cancer, 38% reduced risk of liver-school cancer (five studies) and 22% pancreatic cancer (15 studies).

Στην έρευνα επισημαίνεται ότι αν η τακτική χρήση ασπιρίνης στην ηλικιακή ομάδα άνω των 50 years increase by 25% in 50% thousands of deaths could be prevented each year from bowel cancer, of the esophagus, of the stomach and pancreas.

Certainly, taking aspirin to prevent bowel cancer or any other cancer, should only be done in consultation with a physician, who can take into account the medical profile of each individual. This includes factors such as gender, the age, family history etc.. What can you get if you do not take the medication for stress properly, cholesterol, sugar

Recent research has found that bisphosphonates such as alendronate (alendronic acid) widely used in the treatment of osteoporosis in postmenopausal ...

Excessive drug use endangers the lives of the elderly

Inadvertent interactions between different drugs taken at the same time can be dangerous to the health of the elderly according to ...