Tragic: On the verge of death, he asked to be "held" in order to "save" his wife!

Tragic: On the verge of death, he asked to be "held" in order to "save" his wife!

An incredible story that highlights in all its glory the tragedy experienced by families who after losing their man due to death, are also at risk of losing their pension due to the new law which does not allow widows to be granted less than 55 years, Larissa, the head of Public Relations of the AXIA Association,. Apostolos Papaparisis.

Wanting to demonstrate the daily tragedies that unfold in families that in addition to the pain caused by the loss of a spouse, it also raises the issue of survival, the Larissa retiree of the Air Force, told the story of a military man to the municipal council of Larissa, according to information from onlarissa.gr from Trikala, hit by the eparato: "She was battling cancer for six months in the hospital. He knew that in the next few hours, at most one - two days he would die. He thinks, what will become of his wife, the widow of his children who wants five days to become 55 years;

What he says to his doctor; She begs him to stay in mechanical support for another five days to become his wife 55 years. I wonder of course, what people we became "!

Crete: They put antiseptic in the water of their classmates – Two in the hospital 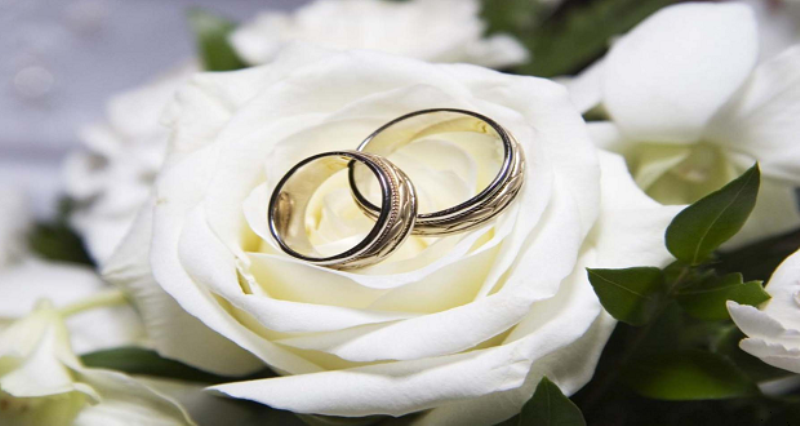 A young girl was taken to the emergency room of the General Hospital of Larissa with a swollen finger from a wedding ring she was wearing. The doctors,... 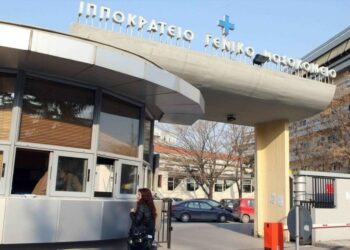 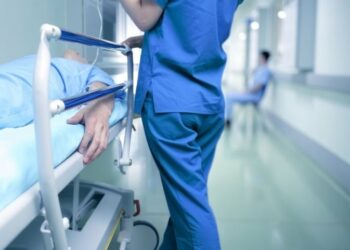 "But doctors can not consult his lawyer and astrologer". Την αντίθεσή του με τις...