The Papageorgiou Foundation offers one (1) scholarship for studies at the American College of Thessaloniki (ACT) covering tuition, accommodation and boarding houses at the College's residence in Thessaloniki.

Scholarships are initially awarded for one academic year and are renewed each year, if the performance in the courses is high (3.1 with excellent 4.0), and the financial situation of the family did not change significantly.

The ACT – American College of Thessaloniki is a private one, non-profit educational institution, member of Anatolia College, one of the most important educational organizations in Greece with an offer of more than 130 years at all levels of education.

The ACT is recognized in the United States by the New England Commission on Higher Education, NECHE (New England Commission of Higher Education), the organization that certifies some of the best American universities, such as Harvard and Yale. Alongside, ACT degree programs also have European certification through the Open University of M.. Britain.

The ACT is also recognized as a "College" by the Ministry of Education, as it meets the terms of the Presidential Decree (P.D.. 38/2010) regulating the recognition of professional rights.

The Papageorgiou Foundation offers one (1) scholarship for studies at the American College of Thessaloniki (ACT) covering tuition, διαμονή και τροφεία... 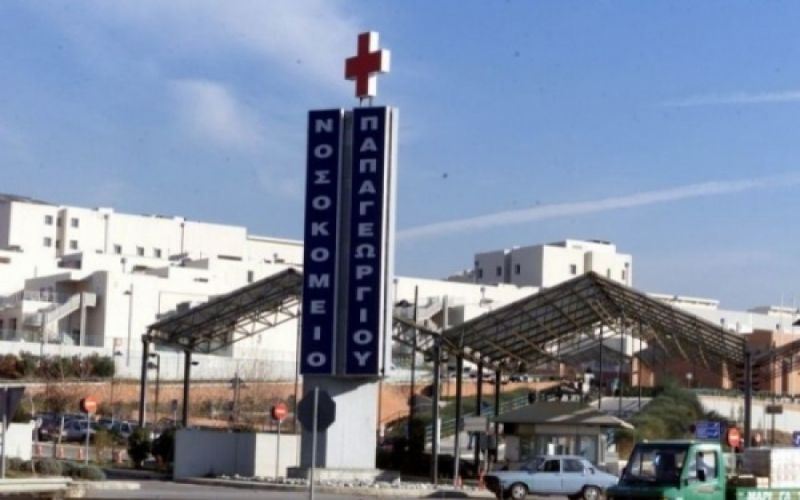