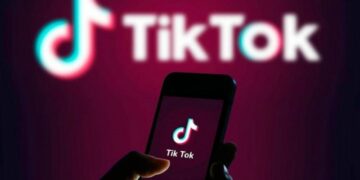 "Flaming mirror": The dangerous challenge of TikTok - What happened to a 13-year-old

AstraZeneca: Because the Vaccination Committee "freezes" it for those under 60 years - What else does he recommend

"Flaming mirror": The dangerous challenge of TikTok - What happened to a 13-year-old 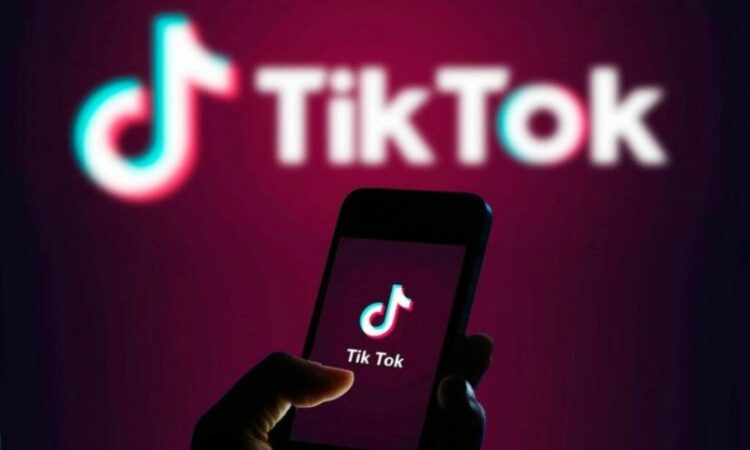 What is a "Flaming Mirror"?

As it turns out, it all started with the account of actor Jack Jerry, ο οποίος ανέβασε στο TikTok a video in which he seems to spray hairspray on the surface of a mirror, to turn off the lights and then set him on fire. The well-known TikToker, which has 1,8 millions of followers and, in total, 35,9 millions of likes, at the request of his followers he uploaded other videos in which he creates, in the "flaming mirror" various designs and shapes. One of the videos gathered more than 747.800 views and 72.600 likes.

Destiny Crane wanted to imitate in the bathroom of her house the challenge which ended in tragedy. The fire spread to bottles of alcohol and other flammable materials. The flames covered her face and body in the blink of an eye. Her mother, Kimberly Crane, who was at home heard her voices and ran to the bathroom. "It was unreal, it broke my heart. I do not think anyone wants to see their daughter in the flames. It was horrible ", he said. Although he saved her marginally, little Destiny will stay for at least 2 months in the hospital, since it already has, unfortunately, underwent a tracheostomy and two skin tissue repair surgeries. The new fashion of TikTok, Nevertheless, is of great concern to parents of children and adolescents around the world.