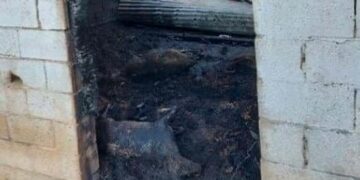 A fire destroyed a livestock unit in Kastoria. They were burned 250 sheep and goats and lambs

A fire destroyed a livestock unit in Kastoria. They were burned 250 sheep and goats and lambs 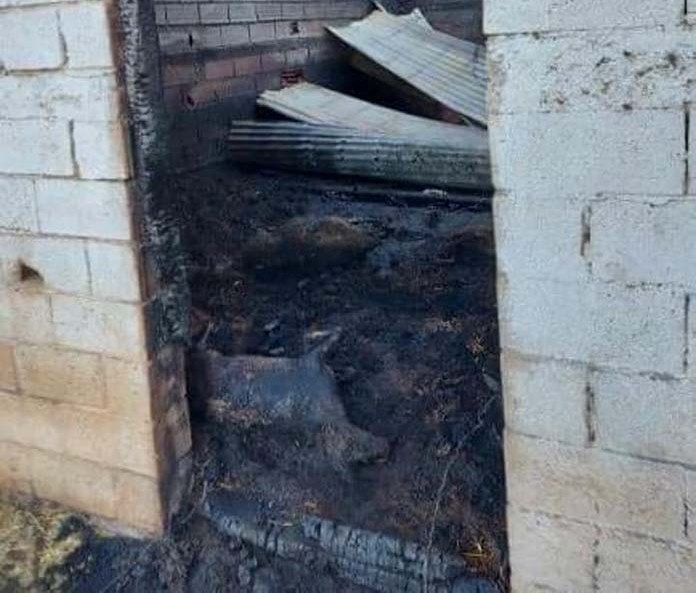 Fire that broke out for an unknown cause, burned a livestock unit in the area of ​​Ampelokipi, Kastoria.

The fire burned the entire livestock farm, the buildings, 250 sheep and goats and lambs, food but also machines of the Breeder. Only the horses were saved, as they were tied outside the building.

The Agricultural Association "Makednos" with an announcement invites its members to assist the breeder who suffered the damage, stating that “the state will be slow to respond, especially in the specific case where an investigation is still underway ". 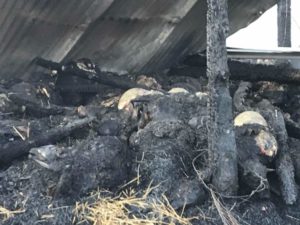 The club speaks of a "suspicious fire" and the same they mention in their announcement about the incident, η Φιλοζωική Ένωσης Άργους Ορεστικού και η Ένωση Εθελοντών Φροντιστών Αδέσποτων Καστοριάς, which also call on citizens to support the breeder's family, in every way and wish "to find the killer of the animals and their lives".

The accounts to which anyone can deposit money, is: 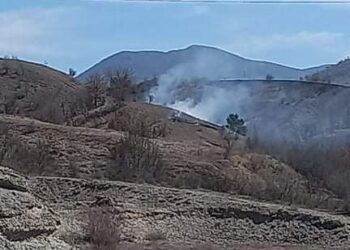 Fire in the area of ​​Fardykampos 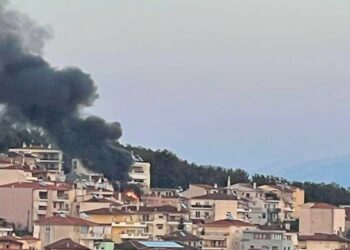 Big disturbance in Kozani - Fire in a building in Epirus - Black smoke over the city. Video

On Saturday afternoon, a fire broke out in a building in the area "Epirotika" in Kozani. Three fire trucks arrived at the scene, ασθενοφόρα... 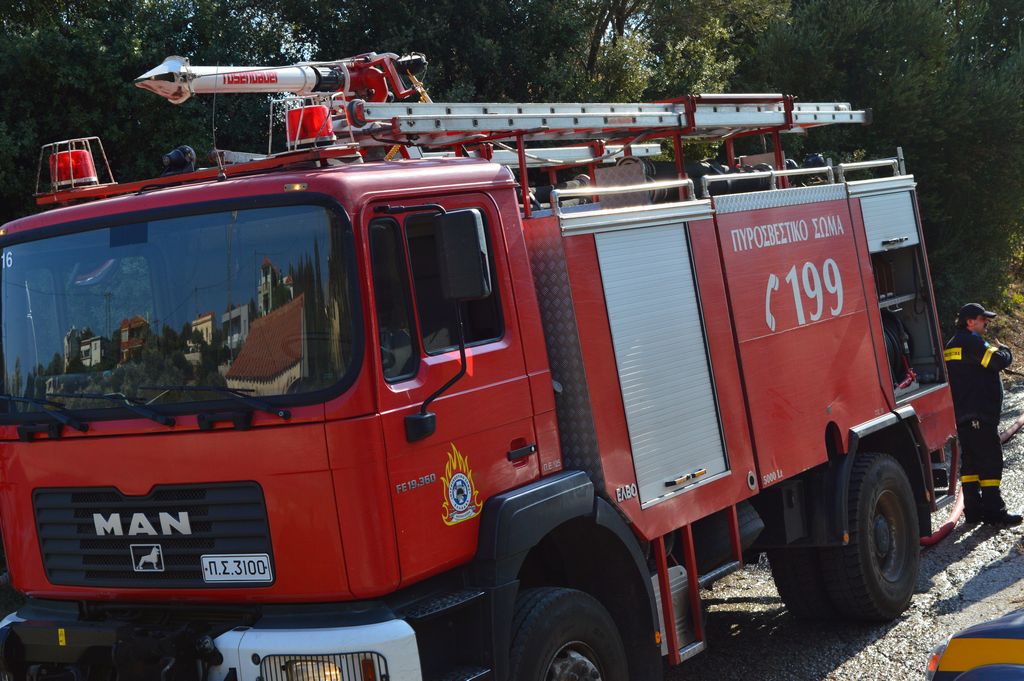 A fire broke out on Monday night in a house in Sisani. According to information from siera fm, the Fire came ... An old house in Pentalofos was completely destroyed in the evening hours of Wednesday. According to information from siera fm, in the old ...