By activating the law he wanted (and wants) refugees recognized as refugees to leave the camps inside 30 days from their recognition, government policy was expected to create problems. What kind of problems, those who pass or live in Victoria Square see it.

According to news247.gr, recognized refugees who can no longer live in either a camp or an apartment (with costs provided by an organization) they have nowhere to go and are stacked in the Square. Families, children, elderly people sleep next to police cages and the images that are clearly created and do not honor the country.

The Ministry of Immigration Policy reacts spasmodically. He went so far as to return the refugees to the camps (150 returned to Eleonas, some in Malakasa) where they left and theoretically have no right to stay. But even there, no solution can be found.

Refugees leave the camp a few hours after returning, after they find that there are no spaces and the problem intensifies.

At the same time, refugees who are scheduled to line up for eviction remain in the structures because they simply have not secured housing.. No, of course, forces them to leave.

However, DOM does what it can. His ranks arrived in Victoria Square on Tuesday and recorded which of the refugees could use the Ilios program.. Several have been recorded and the case is expected to proceed.

Arrival information 70 refugees / immigrants at the hotel "Agnanti" in Velvento

According to information from Kozanimedia,coming is imminent 70 about refugees / immigrants in Velvento and the hotel "Agnanti". Source:kozanimedia.gr 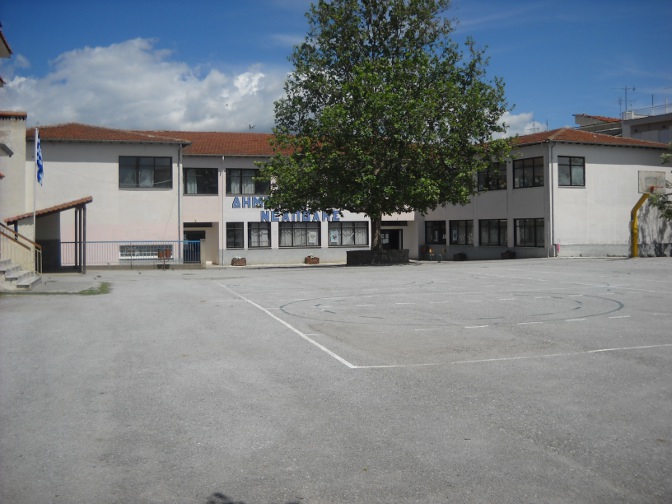 New refugees arrived at the Aiani hotel on Wednesday afternoon, to replace a team that had already left before ...

"We will not accept a single refugee more" says the mayor His opposition to the prospect of a new wave of refugees and ...