Extension until Tuesday 20 December and time 12.00 midnight is the deadline for completing the digital inventory process of working hours, in the ERGANI II Information System, by all companies - employers in the private sector for all their employees with a contract of salaried dependent work, according to the Ministry of Labor.

It is stated in a relevant announcement, that the digital inventory of working time is the previous stage for the full implementation of its mechanismDigital Job Card.

This extension is granted, in order to give sufficient time for those companies that were not delisted and their accountants to proceed with the necessary actions.

It is emphasized however thatno further extension will be granted.

It is noted, that from1November which opened the system until Friday 25 November there were entries corresponding to500.000 about employees, on the whole 2.410.134.

Until her eveningTuesday 29 November –one day before the expiry of the original deadline- entries corresponded to974.000 employees. Until 6.00 pm. today there were registrations for1.346.205 employees (rate 55,8%% on the whole).

The nonmore registrations have been made in the last five days, while the system was open from Tuesday November 1st.

Based on the registrations that have been made so far, it becomes clear that the20day extension given for the completion of the process is more than enough time to make the corresponding registrations for the enterprises and workers included in "TOOL II".

The new upgraded Information System "INSTRUMENTS II» is a step forward for everyone. For the State that has a more complete picture of the labor market. For workers who can defend their rights more effectively.

But also for businesses and their accountants as "ERGANI II" will be a system with much less bureaucratic burden. So we are all invited to support this change which has a strong color of transparency and progress. 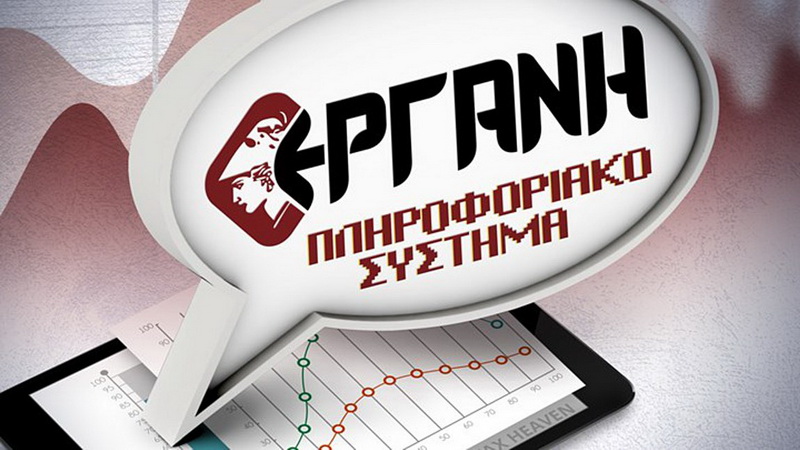 Digital work card: All changes to the framework – What's changing from 1 December

"The goal is to crack down on undeclared work and to make this all go smoothly" From November 1st, the Digital Work Card entered...

Digital work card: How everyday life changes for over 100.000 employees

A Digital Card can be a mobile application and an application on a business computer, interconnected and the ... 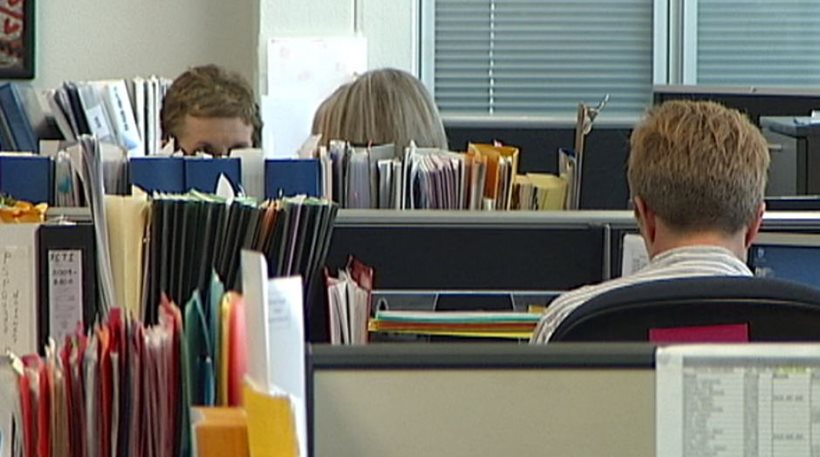 Digital card: How to record working hours, break and leave

The procedures for the application of the digital work card begin, until the end 2021. In particular, according to the Minister of Labor... Digital work card is a pioneering tool for controlling undeclared and undeclared work, for the implementation and ...