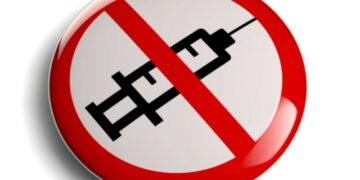 The closer the complete block to the unvaccinated

The closer the complete block to the unvaccinated 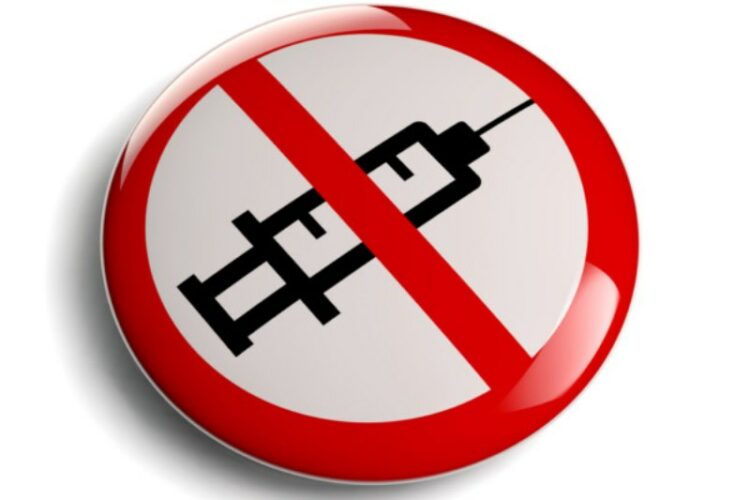 The government is considering the complete exclusion of those who have not had the vaccine out of focus if the new measures do not immediately deliver the expected. Which scenarios are being considered.

The Austrian model with the complete exclusion of the unvaccinated from the focus and possibly all the enclosed spaces is examined by the government.

On the one hand, he notes that the new measures have already led more citizens to get the vaccine., on the other hand, there are fears that they may not be enough to stop the fourth coronavirus.

The Minister of Development Adonis Georgiadis yesterday left open all the possibilities "if the situation becomes much worse". In particular, the scenario is considered that the unvaccinated are completely excluded from the restaurant and the closed areas of the retail trade or that they are obliged to take a daily rapid test in order to come to work..

Government spokesman Giannis Oikonomou on Monday did not rule out the possibility of further tightening measures for the unvaccinated.

However, it would be difficult for the government to reach extreme measures, such as banning night traffic only for the unvaccinated, since such a thing would be difficult to implement. Contrary to the obligation eg presentation of a certificate to enter indoor dining or entertainment venues, the burden of control along with the threat of fines, falls to the shopkeepers.

The government in any case categorically rules out the possibility of universal lockdown and insists that any measures from now on will not affect the lives of vaccinated.

But catering entrepreneurs are already reacting to the new measures, while department stores are protesting unfair competition from supermarkets.

Officially, the Prime Minister Kyriakos Mitsotakis himself has meanwhile ruled out the extension of the mandatory vaccination to other sectors of workers besides the health workers., but Interior Minister Makis Voridis left the issue open. It should be noted that the Emeritus Professor of Constitutional Law at the Law School of the University of Athens, Nikos Alivizatos, considered that compulsory vaccination should be extended to civil servants who come into contact with the public, as well as that incentives could be given, for example, to be able to participate in ASEP competitions only vaccinated.