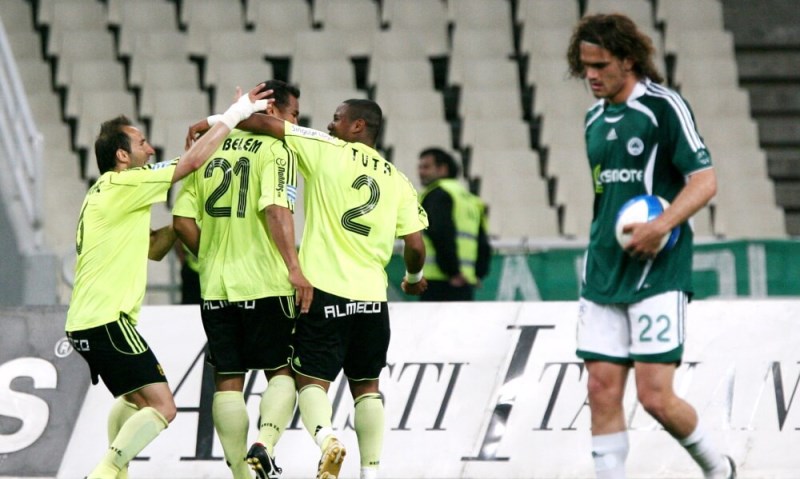 13 years without a victory over PAO in Athens, Aris

13 years without a victory over PAO in Athens, Aris

Panathinaikos against Aris in the empty OAKA for the play offs of the Super League. And it is an achievement that PAO has not yet won the playoffs. OK, Europe will not come out, but it tarnishes its history.

In the 0-0 with OFI, however, he was not bad but he did not score in the third consecutive one. In OAKA, however, he is undefeated in the last ten (8-2-0). Zahid is past, Donis, Insua, Johansson, Pougouras is injured, all basic. Mars was defeated; only me 2-0 from PAOK, Michael Enging did not make a single change, fatigue after 120 minutes with AEK was obvious. He has three doubles this season, the two… in Xanthi (and one in Peristeri, again for the Cup). He has only two victories in the last ones 12 officially and concedes a goal in eight consecutive games.

Important element for superleague bet: Aris traveled to Athens with a 15-member mission (!) as Ba and Tonso did not follow it while they are a thing of the past, the Larsons are, Intege. Dignini, Tsiligiris, Veleth and Fetfatzidis, Delizisis is punished, Martines is sick with gastroenteritis and Souza is injured! With eleven. Everything,what about Mars today.

From El Arabi… to Saravakos

Brentford vs. Fulham tonight in neutral "Wembley" for a promotion position, behind Leeds and West Brom, στην Premier League....