22 the cases in the Municipality of Voio. Meeting at City Hall

22 the cases in the Municipality of Voio. Meeting at City Hall

A meeting with the leaders of the municipal factions took place on Monday morning at the town hall of Siatista.

The detailed briefing was made by the representative of EODY, Infectious disease specialist Iordans Romiopoulos, while in the meeting they gave the "present", including, the Deputy Regional Minister of Health Elias Topalidis, the mayor Christos Zefklis and deputy mayors of the Municipality of Voio, as well as the leaders of the opposition factions. 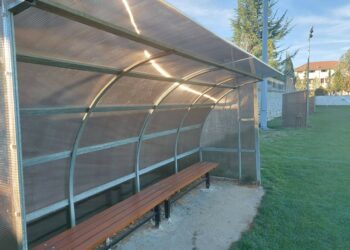