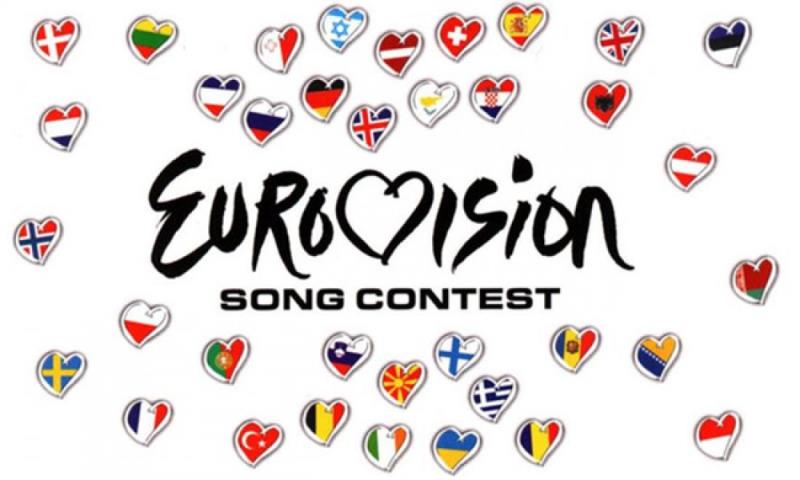 The countdown to the first Eurovision semifinal has begun. Tonight, 22.00 Greek time zone, ERT1 will broadcast the music competition, live from the Ahoy Arena in Rotterdam, the Netherlands.

Cyprus with Elena Tsagrinou will claim the ticket for the grand final on Saturday and, as everything shows, will make it. According to the report of Isidoros Fikaris in the Nest of Kou Kou, the explosive singer was impressive yesterday, in front of the Eurovision juries.

"Yesterday the two general rehearsals took place before today's live semifinal with Cyprus going up to the bets. The doom happened yesterday. Elena Tsagrinou was adored with El Diablo. People applauded a lot in the press room. He was very adored. In fact, before the two general rehearsals, was 5th in the grand final bets and as soon as they were completed he jumped to 4th place in the grand final. Eleni Foureira is charting a course 2018, step by step what happened to Fuego », added the STAR reporter from Rotterdam, the Netherlands.

In the First Semifinal they will compete in the following order:

Italy was the big winner at Eurovision 2021 with 524 grades! Greece with Stefania (Stefania Lymperaki) and...

Eurovision 2021: Tonight the final with Stefania, Tsagrinou and… Paparazzi

With the appearance of Cyprus, Elena Tsagrinou and the song "El Diablo" will open tonight at 22:00 the curtain ...

Eurovision 2021: Flawless performance and interpretation by Stefania Lymperakaki in the second semifinal

Eurovision 2021 – Tonight has Stefania: Greece will advance to the final;

Watch the video from the second rehearsal of the Greek participation in Eurovision 2021 - In the beginning there were problems, which...