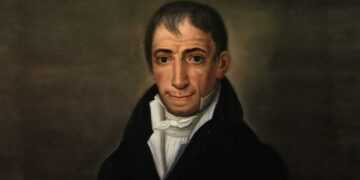 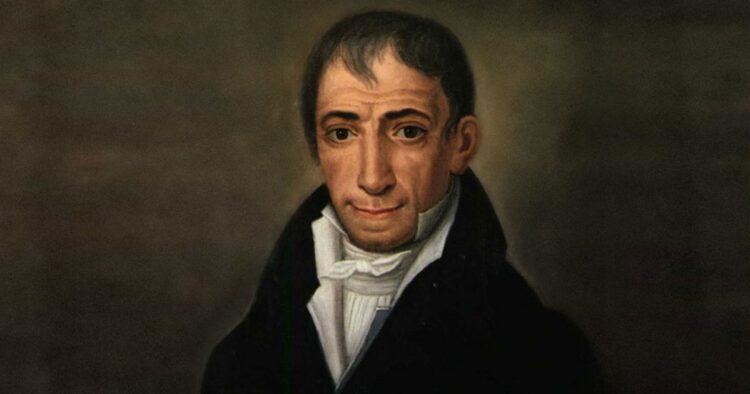 He was not simply the translator of the texts of the Swiss philhellene Iakovos Mager of the publisher of the Messolonghi newspaper "HELLENIC CHRONICLES".

Unfortunately, the testimonies are minimal for Dimitrios Pavlidis. Nikolaos Kasomoulis mentions his existence in Messolonghi (N. Kasomoulis, MILITARY MEMORIES volume AD, p. 426). Through this report by Mager we learn about the conflict between Mager and Pavlidis on the occasion of Alexandros Mavrokordatos.

HELLENIC CHRONICLES is finally the main source for Dimitrios Pavlidis. Thus in sheet no. 45 of 4 June 1824 read on the page 4:

"Today Mr. Dimitrios Pavlou opened the school of the Ancient Greek and French Dialect with a prologue worthy of his education and spirit. This young man is a student of the famous Korai, we are hopeful that feelings, which showed today they want to benefit the youth the most, Greece's, την οποία η πόλις μας ενεπιστεύθη εις την προνοιάν του.»

From the few lines we learn that Dimitrios Pavlou - Pavlidis was a student of Adamantios Korais and extremely educated. He was French-speaking, most likely he was close to his teacher in Paris. Pavlidis chose to return to his homeland to help in the Struggle from any position that was possible. The Messolonghi while entrusting the walls of their city to the Souliotes, their children trusted Dimitrios Pavlidis from Siatista. As I wrote before, it was never known whether Dimitrios Pavlidis escaped after the Exodus. Kasomoulis' testimony reveals that Pavlidis actively participated in the political conflicts of the time. So does his disappearance mean that he was eventually killed?;

He did not learn French, as we will see in another post, because that is how he simply chose them, but perhaps this was due to his origin. The newspaper in its previous issue with a proclamation published by Dimitrios Pavlidis announces the creation of the school while in the same issue it also publishes the letter it sent to his teacher.

[Thanks for her help, Kalliopi Bonda and I wish her research in the "cadastre" of the Holy Metropolis of Sisani & Siatist to reveal to us the location of the house of Dimitrios Pavlidis as well as other important historical figures of Siatista] 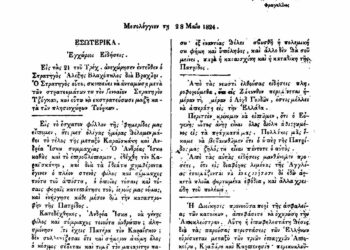 Messolonghi 28 May 1824 - Dimitrios Pavlidis from Siatina sends a letter to his teacher Adamantios Korais… of L.. Kotsika

University professor Christos Kapnoukagias was born and died in Siatista (1900 - 1994). He taught at the University of Leipzig until ... 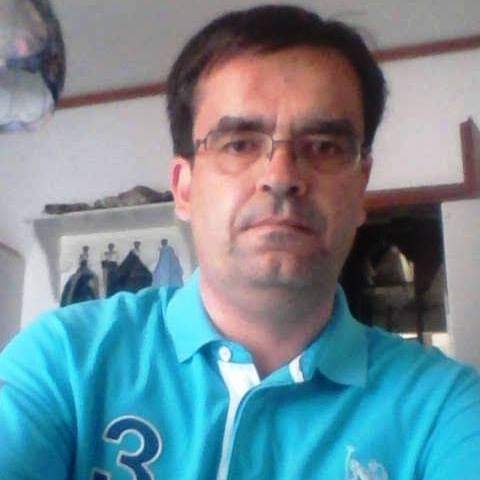 Tourism development is our goal;

To write a text or to get an idea you do not always need to draw on paper ...

The story through the military memoirs of Nikolaos Kasomoulis

The events of the period of the Greek Revolution 1821, they are described to us by the various historical sources that are among them ...