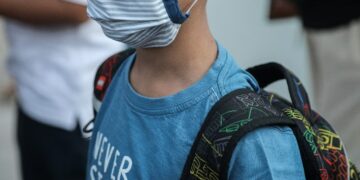 A mother scolds her child for not wearing a mask: "I do not want this b @@ lo"

A mother scolds her child for not wearing a mask: "I do not want this b @@ lo" 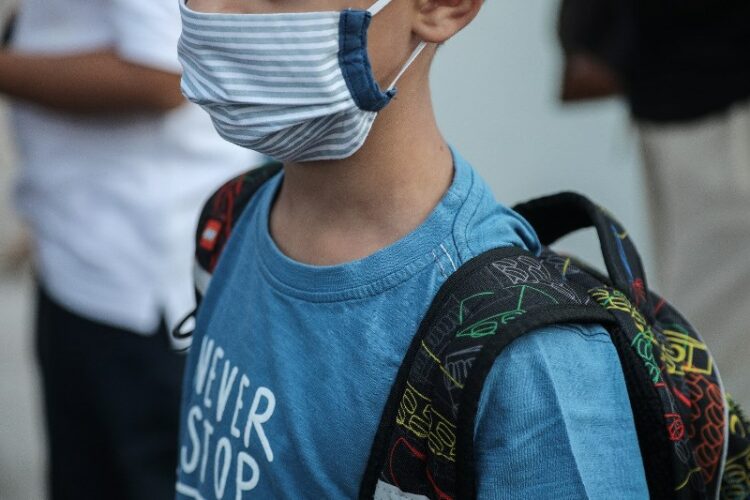 The event recorded by the GrTimes camera is typical, with a mother fighting with her son who agreed to wear a mask and τον arguing with him!

The mother, as you will see in the GrTimes video, He claimed that the mask would cause health problems and asked him to throw it away, while immediately after she entered the school to ask the principal for explanations on the issue of compulsory mask use and because they did not allow her son to enter the school.

"Maximum, not to go to school for a year "

Moreover, a parent, father of two children, in Thessaloniki, spoke to SKAI's camera expressing the opinion that children should not wear a mask.

Autophorous for the deniers of the mask - Intervention of the prosecutor

Circular… fire from the Supreme Court for the masks. Those who refuse to wear them will be prosecuted. Έκκληση του εισαγγελέα... 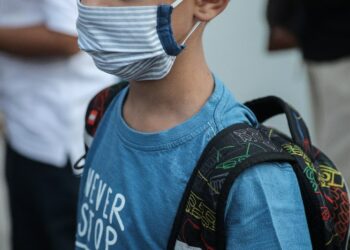 Coronavirus: Compulsory reading is "fine" 10 books for anyone who does not wear a mask!

One.. The mayor of Sakaria has imposed an original fine, Cetin Oktay Kaldirim, for any citizen who does not wear a mask, in the context ...

Opening of Schools: Father Beats Teacher Not To Mask His Child- She sent him to the hospital